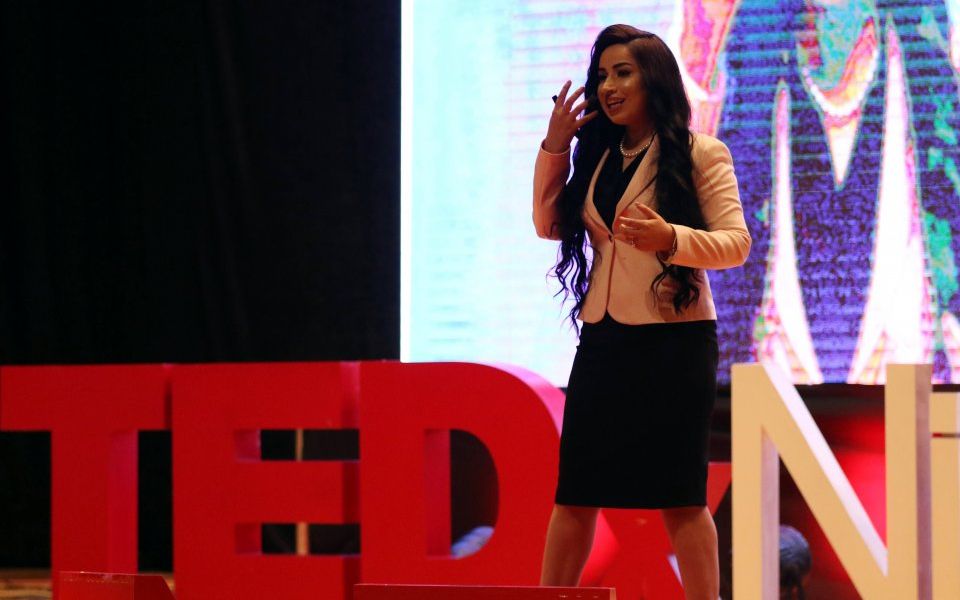 "Why do poor people make such poor decisions?” That was how historian and economist, Rutger Bregman opened his TED talk before arguing the case for a universal basic income as a solution to end poverty. And my god, it was refreshing.

Audiences have become numb to entrepreneurs using conferences to pitch their businesses or (worse still) tell their life-story in the hope that it will “inspire others”.

Public speaking has always been an effective way of growing a business. But with every Tom, Dick, and Sally given stage-time in a booming conference industry, and paid speaking opportunities becoming more scarce, it’s getting increasingly difficult to justify the effort involved. Beyond the ego trip and small injection of Twitter followers, that is.

However, there’s a new wave of entrepreneurs who are speaking smarter, both with the content and the platforms where they share their thoughts.

To start, rather than spending large chunks of stage time introducing themselves and justifying why they have been asked to speak (after all, that is what the compere is for), they immerse the audience in their subject matter from the word go.

Like Steve Jobs, Elon Musk, and Jeff Bezos, they don’t speak about their industry, they speak for it. And by doing so, position themselves and their companies as visionary and pioneering. This is a really smart way of building a brand, regardless of what stage the business is at, because it showcases both expertise and ambition.

The other thing that you’ll notice is that their content will be as relevant in five years time as it is today. Attend a conference to speak about current trends, and it is out of date by the time you’ve crafted the talk.

In 2006, a conference company called TED decided to upload its speakers’ talks to YouTube, and in doing so created the information age’s new currency – ideas. What’s really interesting, though, is the online growth of its community initiative, TEDx. It took them seven years to reach one billion views online, and just a year to double it.

Entrepreneurs realised that the live audience is minimal relative to the potential viewership online. Why waste time going from conference to conference, when you can speak just once and potentially reach millions of people across the world?

Tie that in with a strategy to get the talk seen by the people that it was designed for, and not only does it become an incredible asset to create change, but a lucrative one as well. I’ve seen £10m investment deals created, book deals, and even marriages come from delivering an incredible talk and putting it online. It is the most effective public speaking strategy of all.

There is a longer game at play here.

The most forward-thinking organisations are now embedding public speaking into their company culture to cultivate thought-leadership, build self-belief, and strengthen teams.

Public speaking skills are used in meetings and AGMs, creating leaders within organisations.

So it’s not just the finance that is transformed, it’s the people too.

Be more than your job title and become a leader, inspiring colleagues and beyond to create change.

There’s no definitive way to say what method is right or wrong, each individual has their own flair. As the saying goes, practice makes perfect.