Tech will disrupt the City more than Brexit 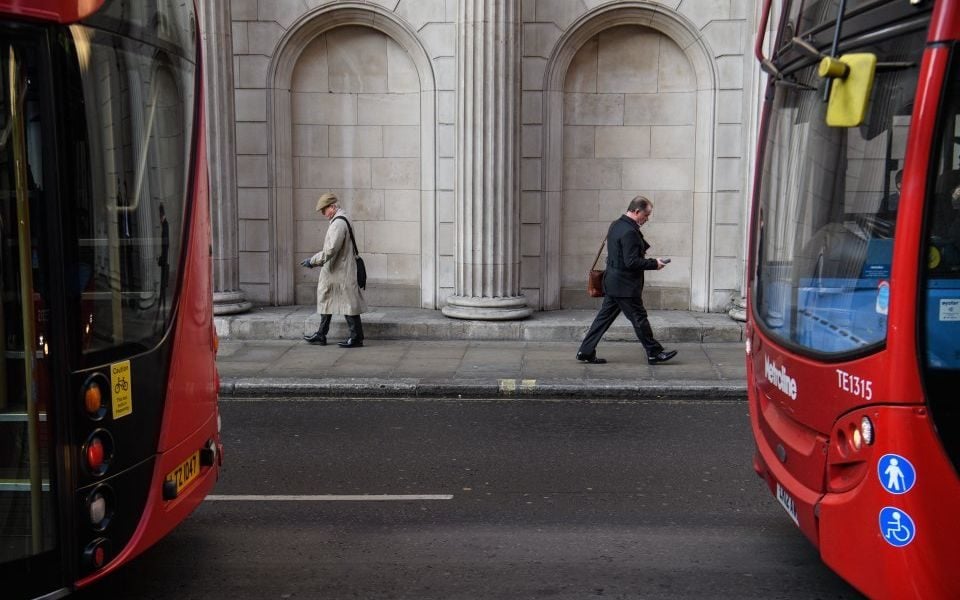 The City’s roof gardens may be opening up for the summer but the fog of Brexit still hangs over the Square Mile.

Businesses have been unequivocal about the consequences of uncertainty but the policy debate rages on, while political manoeuvring (or even the lack of it) tests the collective patience of the nation. You’d be forgiven, then, for thinking the UK’s future relationship with the EU is the only force set to shape the City’s future.

While the outcome of this interminable debate is undeniably important, it is the startups of Silicon Roundabout and the Knowledge Quarter rather than the bust-ups of Westminster and Brussels that should hold your attention. Away from backstops, Barnier and rejected withdrawal agreements, the wave of industrial disruption unleashed by technology rumbles on.

Accountancy giant PwC has a report out today claiming the “technological step-change” now underway, combined with macro-economic and behavioural changes, could herald more than £100bn in new business for the UK’s financial services sector – if harnessed correctly.

The pot of potential revenue will be on offer to startups, tech giants and the slightly stale incumbents of each industry, if they get their acts together quickly. Ripe for disruptive innovation are the business models and products on offer from insurance, whose sometimes dated practices were best-symbolised this week by Lloyd’s of London, in 2019, deciding to shift away from paper and offer some contracts online.

PwC thinks the UK insurance sector would benefit by £49.5bn if artificial intelligence, cloud and data-driven advances are exploited to their full potential, in the same way as we have seen fintech firms revolutionise how many of us now bank. Small business lending could gain £4.1bn in new business if tech enhances user experience, and data analytics improves risk assessment when firms are trying to source funding for growth.

The disrupters are being aided in their battle against incumbents not only by their technical nous but by factors such as regulation – which makes switching providers easier, but can tie-up traditional players in knots of licensing agreements.

Two factors PwC identifies as favouring the disruptive fintechs – access to funding and access to talent – are, however, at risk of being hobbled by a bungled Brexit. Foreign talent will help drive one of the UK’s competitive advantages post-Brexit but is under threat from one of the stated aims of the Brussels divorce: control of immigration.

Pragmatic policies on foreign workers must come from Westminster if the tech talent pipeline is to remain flowing and leave London’s place as a global fintech hub intact – long after the Brexit headlines have faded.