Panasonic to ditch UK to move headquarters to Amsterdam 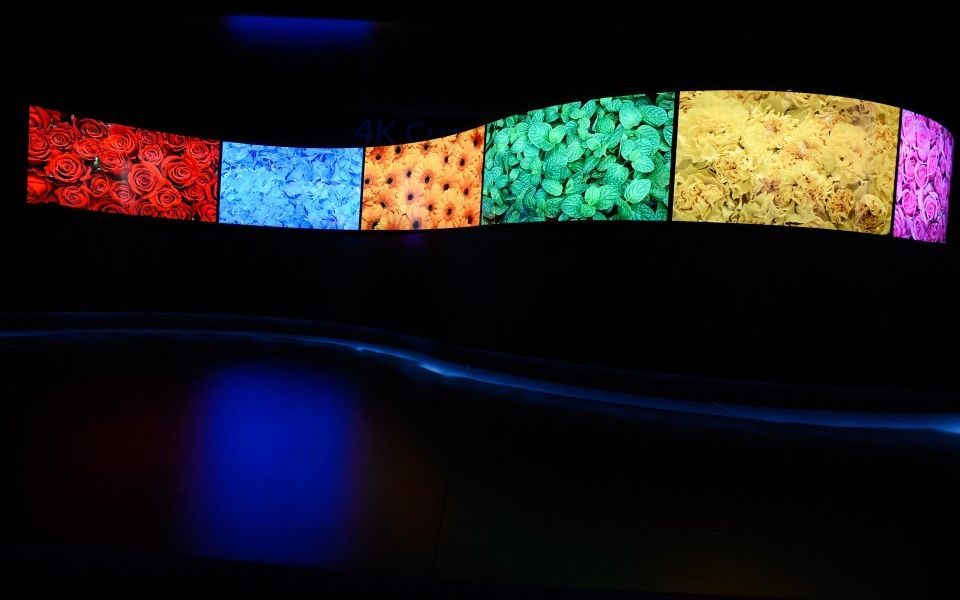 Panasonic is to move its European headquarters to Amsterdam from London, in a decision thought to be a result of uncertainty around Brexit.

The Japanese electronics company confirmed today that it would move to the Netherlands due to concerns that it could face a hefty tax bill once the UK leaves the EU.

Laurent Abadie, chief executive of Panasonic Europe, told Japanese business publication Nikkei that there were fears Japan will officially designate the UK as a tax haven if corporate taxes are lowered to attract businesses after Brexit.

Such a move could result in Panasonic owing back taxes to Tokyo. Japan has a tax haven counter measure law, which slaps an additional levy on the parent company of a business with a subsidiary in a low tax country.

While investor relations staff would still be based at the London office, the remaining 10-20 employees would be moved to Amsterdam, Nikkei reported.

The decision marks another win for the Netherlands, which is one of the European business centres vying to attract corporations leaving the UK after Brexit.

Earlier this year consumer goods giant Unilever said it would give up its dual-listing structure, and picked Rotterdam as its sole headquarters.

Read more: A no-deal Brexit should set off alarm bells for the City’s finance firms