DEBATE: Should the City be optimistic about 2018? 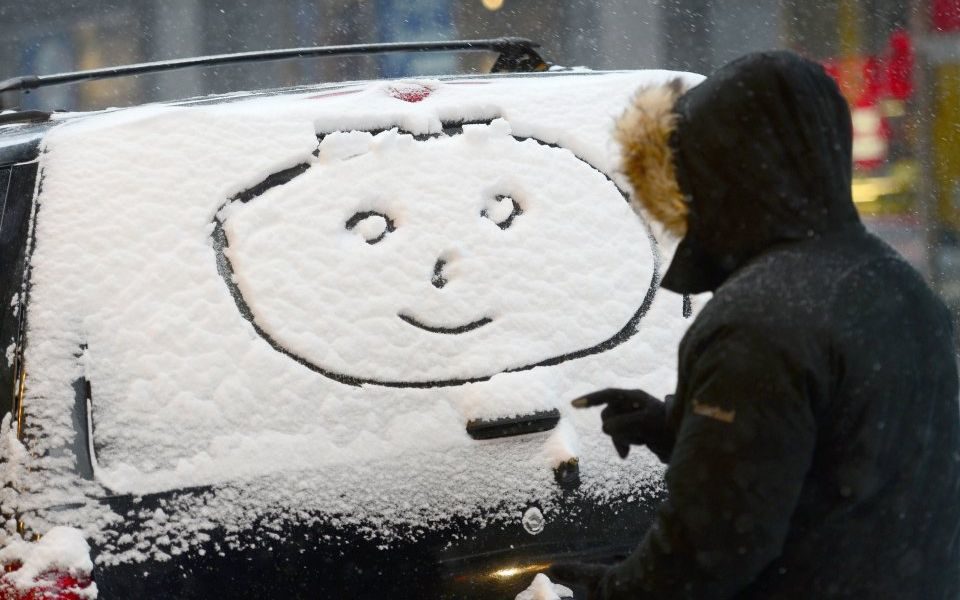 Should the City be optimistic about 2018?

Be positive. The City will get a boost from LSD this year.

L is for liquidity, which remains ample as the Bank of Japan and the European Central Bank continue to ease, while the US Federal Reserve and Bank of England tighten in a gradual and predictable way.

S is for a synchronised global upturn. The UK will see stronger consumption as wages rise and inflation decelerates, while exports will grow as global trade recovers.

D is for debt dynamics that are improving, as UK nominal growth rises steadily and bond yields stay low.

There will likely be an added shot of adrenalin from Brexit. Expect the UK to agree a deal with the EU. If the government holds its nerve, this will include a favourable outcome for the City based on equivalence, and will be of mutual benefit to the UK and the EU.

While there are always challenges ahead, the City should not lose sight of the highs that are achievable, for markets, investment, and growth.

Dr Victoria Bateman, a lecturer and fellow in Economics at Gonville and Caius College, Cambridge, says NO.

Despite historically being squeezed into a single square mile, the City’s activities could not be more varied.

Inevitably, therefore, future fortunes will differ, and that includes as a result of Brexit. Here, the contrast between sectors in terms of the anticipated effects could not be more stark. Some financial sectors will likely shrink, others hope to expand – and many will inevitably have to refocus.

But while the City can survive Brexit, it cannot avoid the reshaping that is to come. 2018 will therefore be a year of evolution – albeit at a much faster and more demanding pace than that imagined by Darwin.

One thing, however, that evolution will not protect against is the elephant in the room: the resurgence of the hard Left. Brexit may bring more “freedom” – but it is a freedom for governments to stamp on as much as to unleash the City.

The future range of outcomes for the City is wider than it has been for decades.

Read more: Buckle up, traders: What to expect from Brexit in 2018