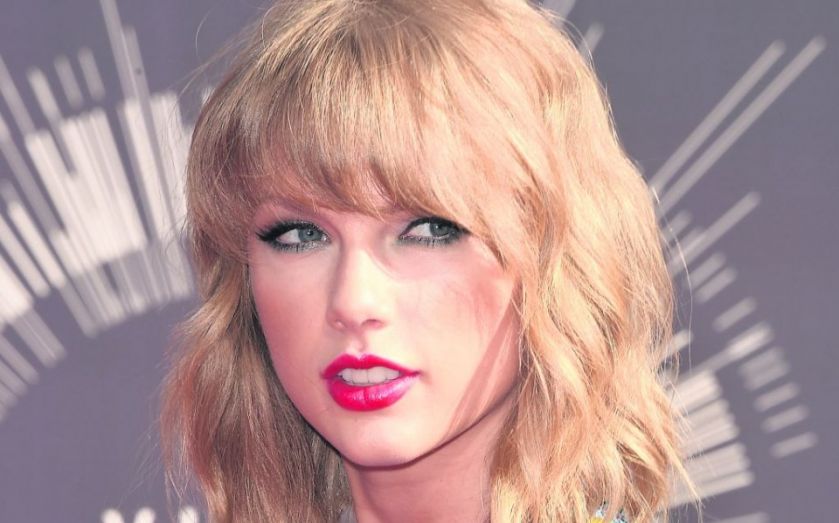 To the dismay of fans the world over, in the last week Taylor Swift decided to remove all her songs and albums from the music streaming service Spotify. But what does this say about the future of the service, the way we engage with music, and the industry itself? The numbers leave us in no doubt about the American star’s popularity; 25 per cent of listeners on the service have streamed her songs and her tunes were on 19m playlists. Her move coincided with the release of her new album “1989”, the fastest selling in the US since 2002. So was this a decision to boost sales, or a revolt against what she may perceive as an unfair system? YouGov BrandIndex data indicates to us that the news has impacted negatively on Spotify. Its Buzz score (whether a respondent has heard anything positive or negative about a brand) has declined in the past few days from 5.6 to 3.2. More striking is the fall in score among Spotify’s key demographic, 18-34 year olds. Here we see the score drop from 13.9 to 7.0. As the main target age bracket, Spotify needs to show this group they can attract and retain the most popular acts in order to preserve the service’s popularity. A recent YouGov Reports publication on the future of radio referenced the fact that 50 per cent of those aged 16-24 view online music videos and 39 per cent use streaming services, underlying the importance of this age group. Another challenge Spotify will encounter in the near future is the emergence of an iTunes streaming rival. If Apple were to secure exclusive deals with major world stars, which lead to their removal from Spotify, this may cause irrevocable damage to the reputation and viability of the service. There is a risk, therefore, that bad press surrounding Spotify will drive customers towards other services. The debate about how profits and royalties are distributed has not gone away, and will continue to be a contentious topic. While it may be a risk for artists to leave such a popular service, the question remains about who needs whom more; artist or streaming service? Stephan Shakespeare is the chief executive of YouGov