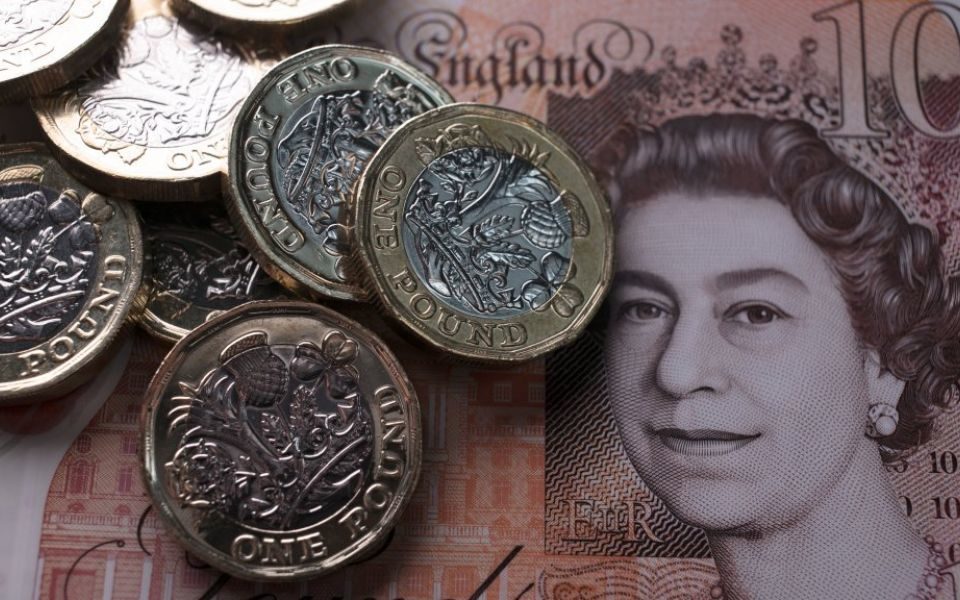 Tax wonks have seen their salaries soar over the last year as businesses grapple with tougher compliance rules in the City.

Operational tax managers topped the list of salary increases in 2018, enjoying a 6.7 per cent rise, according to figures from recruitment company Hays.

The increase reflects the greater focus on compliance as firms invest time and money into adhering to regulations covering tax avoidance, money laundering and privacy.

High-flying tax experts were the exception on a list dominated by technology roles. Growing demand for professionals such as data architects and developers meant eight of the top 10 salary increases over the last year were for technology-related positions.

The data follows an announcement from the Department for International Trade (DIT) revealing investment deals in the UK fintech sector worth £109m and the creation of 359 jobs.

The survey also showed average salary increases in a number of regions outside London outpaced the capital over the last year. A 2.2 per cent increase in the north west, 2.1 per cent across the west Midlands, Yorkshire & the Humber and the south west and a 2 per cent increase in Northern Ireland and Wales all exceeded the average increase in London of 1.9 per cent.

In addition, concerns about skills shortages mean the majority of UK businesses intend to recruit over the coming year. Seventy-six per cent of employers plan to hire new staff in the next 12 months, the highest level of hiring intentions since the survey launched five years ago.

Hays managing director Simon Winfield said: “As we await the outcome of the Brexit negotiations there is continued uncertainty around the impact that this will have on the market and what this could mean for UK businesses.

“However, what is clear from our research is that employers remain broadly optimistic about the market and are showing a degree of positivity toward hiring projections with the majority stating their intentions to hire in the year ahead.”