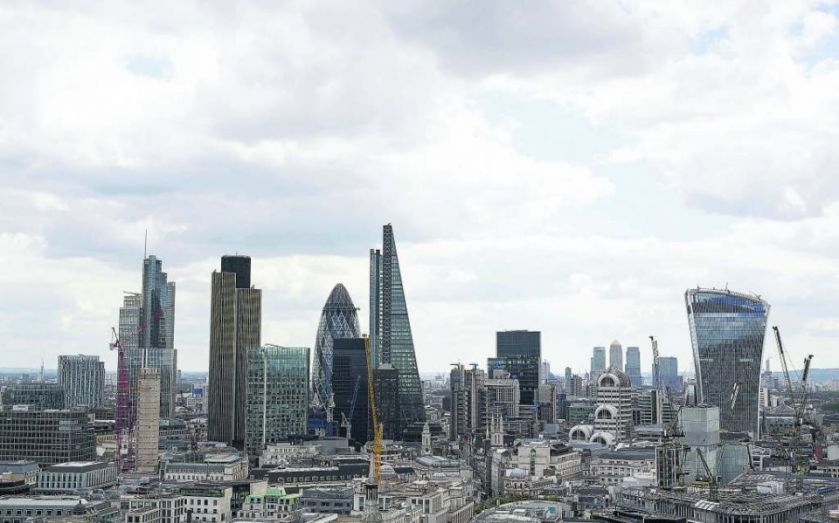 Average pay packages for FTSE 100 chief execs fell in real terms over the course of the most recently-recorded year, according to a new report out today.

Bosses at British blue chip firms took home an average of £4.96m in 2014, compared with £4.92m in 2013, according to the High Pay Centre think tank. Adjusting for inflation, the average chief executive would have collected £5.04m two years ago, the report said.

But Alex Edmans, professor of finance at London Business School, criticised the High Pay Centre for “focusing on entirely the wrong dimensions”, telling City A.M.: “What they look at here is the level of pay. What really matters is the relationship between pay and performance.

“It’s not how much you pay, but how, that matters,” Edmans said, arguing that chief executives’ compensation should be judged on the returns they have generated for shareholders.

Yet the High Pay Centre said that “most critically, executive pay continues to increase in relation to the pay of their employees and the wider workforce”.

The think tank compared chief executives’ pay packages with the salary of an average full-time British worker, finding that the ratio of the average blue chip boss’s pay to the average worker’s annual wage was 183:1 in 2014, up from 182:1 in 2013.

“Ordinary employees need to be included in workplace pay committees to add some common sense and reality to boardroom pay decisions,” O’Grady added.

Oliver Parry, senior corporate governance adviser at the Institute of Directors, told City A.M. that remuneration committees have a “duty” to “show a bit of contrition in their design of pay” and “focus on the external issues outside of the organisation”. However, he dismissed “boiling it down to simple metrics or simple figures”.