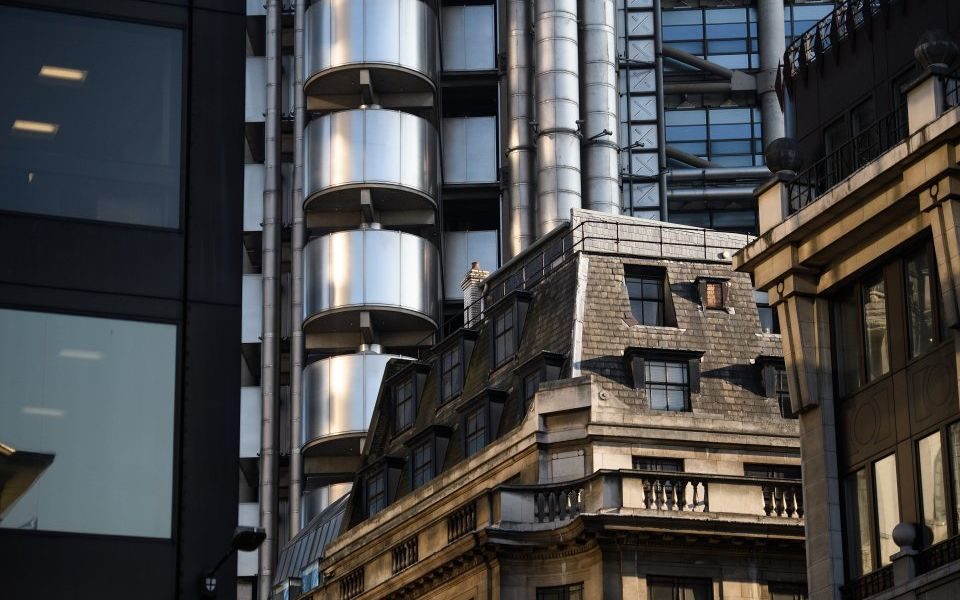 Chief executive pay has dropped at nearly half the UK’s top firms since 2017 but British bosses are still earning more than their European peers, according to a new report.

Pay for FTSE 250 bosses fell as 48 per cent of firms listed in the index cut remuneration levels by 10 per cent on average.

Overall median remuneration still narrowly increased, up around 1.45 per cent to £1.83m.

Analysis of pay data through 2017 for the chief executive officers (CEOs) and chief financial officers (CFOs) of 862 listed European companies, carried out by Belgium’s Vlerick Business School, found top executives in the UK were paid 37 per more on average than those in France.

Xavier Baeten, Vlerick’s professor of reward and governance, who conducted the research, said: “Traditionally, UK CEOs, along with German CEOs, have been the highest-paid on the continent and our data clearly shows that this continues to be the case. However, there is some moderation taking place.”

Read more: Do not succumb to the ‘Fat Cat Friday’ outrage

UK companies were ahead of their European counterparts in introducing non-financial incentives for bosses, including rewarding them for achieving goals focused on sustainability, social responsibility and corporate governance. The study found 60 per cent of UK CEOs had such incentives, compared to just 12 per cent of Germany’s top bosses.

The survey also found increasing numbers of bosses were subject to bonus deferral schemes, which base remuneration upon the long-term performance of the firm.

“This could be thanks to a number of reasons,” said Baeten. “Not only could holding shares for a period of three years or more act as a retention policy for the CEOs, but it could also make CEOs extremely conscious of the long-term success of the firm, as opposed to short-term financial gains. It effectively ensures that CEOs act as shareholders, not share traders.”

A spokesperson for the High Pay Centre, a think tank that monitors income distribution, said: “The fact that UK pay is so much higher than most other countries is a concern. There isn't any real grounds for thinking that they are better at the job than their European counterparts, so it probably reflects a different business culture.”

“The UK is a more unequal country than most other West European economies, and top executives are more comfortable with wider pay gaps between themselves and the wider workforce.

“That said, the growing use of environmental and social metrics in performance-related pay packages suggests that boards increasingly recognise that business success should be measured in terms of their value to wider society, rather than just the profits they generate for executives and investors.”