Do not succumb to the ‘Fat Cat Friday’ outrage 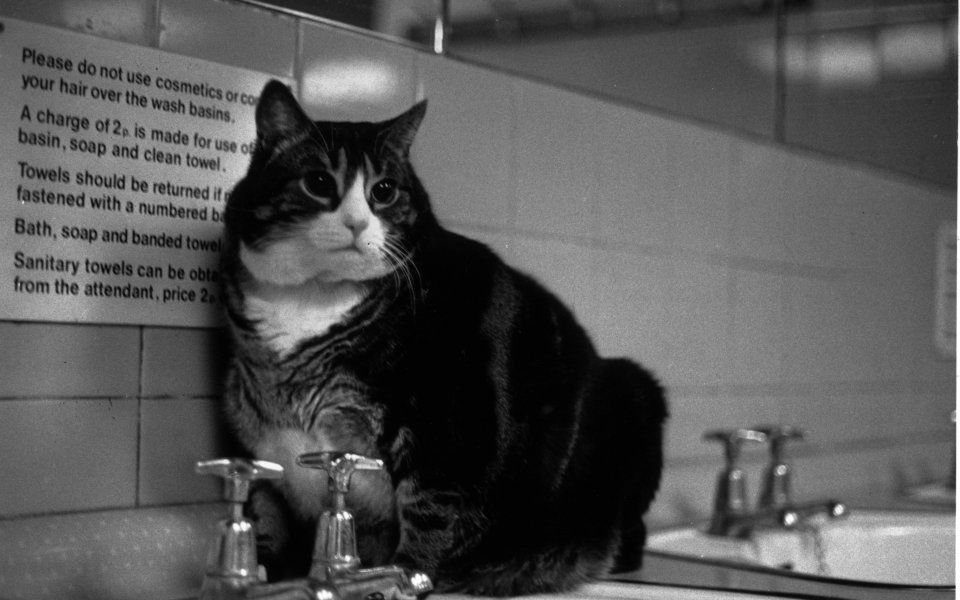 As if Greggs’ vegan sausage rolls hadn’t prompted enough misplaced shock and outrage for the start of a new year, you can expect more of the same this morning when campaigners declare it to be “Fat Cat Friday”.

The High Pay Centre, which opposes current levels of executive remuneration, calculates that by this afternoon a typical blue-chip boss will have been paid what an average British worker earns in a year. Boohoo.

Activists make hay with this same calculation each January, which fluctuates according to various factors. This year it is based on a £3.9m median FTSE 100 chief executive pay packet from 2017 – up from £3.5m the previous year, although lower than £3.97m the year before that.

Similarly, the mean average pay packet of £5.7m is up sharply on £4.6m, but not much higher than £5.4m from 2015. Figures for 2018, which are not yet available, could show another dip given the high-profile departures of WPP’s Sir Martin Sorrell and Persimmon’s Jeff Fairburn.

The absence of an upward trajectory in chief executive pay over recent years should come as little surprise given the growth of shareholder action against remuneration committees. The case of Fairburn – whose pay packets ballooned beyond levels that any sane person would consider remotely reasonable – ultimately claimed the scalps of both chairman and chief executive, and acts as a warning to boards across the Square Mile.

Shareholders are right to demand sane, simple and transparent pay structures. On that note, one element of today’s High Pay Centre report is justified – the proposed replacement of long-term incentive plans (known as LTips) “as the default model for executive remuneration with a less complex system based on a basic salary” and relatively smaller incentive payments.

However, City A.M. will continue to argue that “super talent” is not a myth, and that business leaders who create billions in shareholder value should earn pay packets that reflect their worth. Take the case of Kate Swann, for example, whose announced departure from SSP last November wiped around a quarter of a billion pounds off the company’s market cap. Does a woman valued by the market at £250m not deserve an exceptional salary?

Executive pay remains far from perfect, but public hysteria whipped up by blunt ratios is not the way to fix it.