FTSE chief executive pay: How long would it take you to earn as much as these top 10 highest earners? 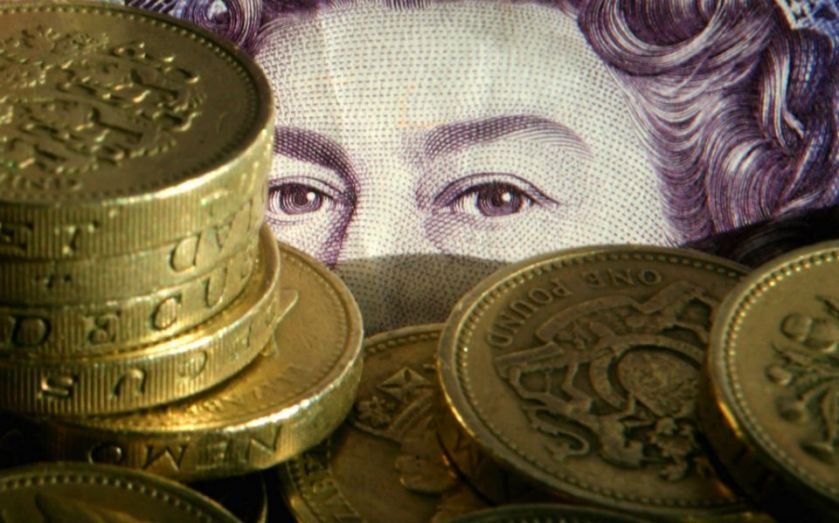 The pay packets of the FTSE 100's top bosses has fallen in real terms, with chief executives taking home around £80,000 less than previous years, adjusting for inflation.

You probably won't see any of them cutting back, though. That's a drop in the ocean of their annual income from salaries, bonuses, share awards and other remuneration, which stood at £4.96m in 2014.

Whether they deserve that kind of income is a source of debate. The think tank behind the research, the High Pay Centre, has called chief executive pay "extraordinarily high", but others argue the compensation is justified if the company is performing well.

But, there's no getting away from the fact that chief executives are earning around 183 times more than the average worker.

That means, based on the average UK salary of just over £27,000, most employees would have to toil away for 183 years to earn the equivalent income.

If that sounds a lot, compare that to the top 10 highest earning chiefs, who are raking in even more than the average FTSE boss and took home a combined £156m.

Type in your annual income in the calculator below to see how you compare and work out just how long you'd have to work to earn the same as FTSE bosses – including each of the top 10 highest earning chief executives.

Depending on your outlook, this could be a demoralising exercise. Or it could just give you that extra incentive needed to get that promotion and reduce those years.