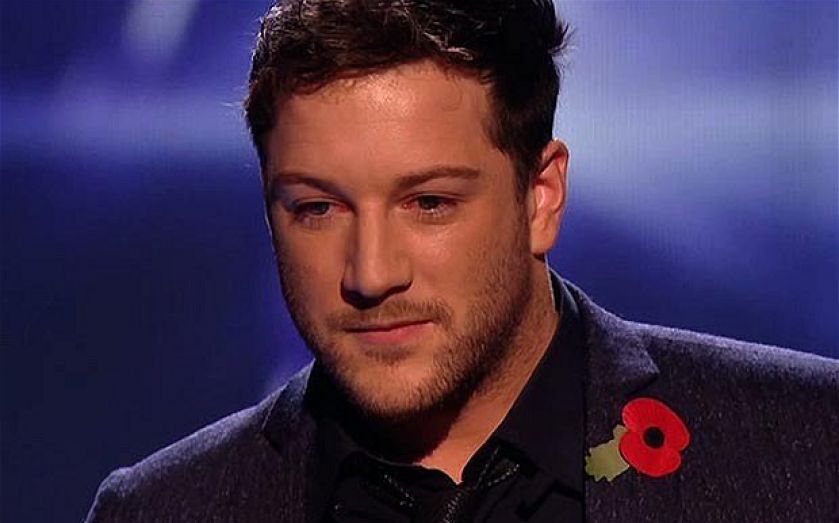 The launch of BBC1's Strictly Come Dancing will go head-to-head with an audition episode of ITV's The X Factor next month – but which show is mostly likely to win the ratings war?
A few years ago, the smart money would have been on the Simon Cowell behemoth, which at one point looked like it could not be defeated. At its peak, the singing competition commanded viewing figures of almost 20 million – back in 2010, nearly one in three of the UK population watched as Matt Cardle (remember him) beat Rebecca Ferguson in the sing-off.
2010 was also a vintage year for Strictly, with more than 14 million viewers tuning in for the final between actress Kara Tointon and TV presenter Matt Baker.
Both shows have declined from those heights – but Strictly has emerged as the show with the greater stamina.
Here is how the two shows' ratings looked in 2009 – with X Factor easily beating Strictly on a regular basis:

2011 was the year that the battle got really fierce – as you can see in the chart below:

And last year – when there were a handful of overlaps, notably on 5 and 6 October, it looked like this:

In TV land a launch is rarely as strong as a finale (unless you have a turkey on your hands) but, unless The X Factor does something significant to shake up its format and keep viewers watching, it seems likely that Strictly will win the initial ratings battle – and perhaps go on to win the series war.