Stricter regulation is actually a blessing 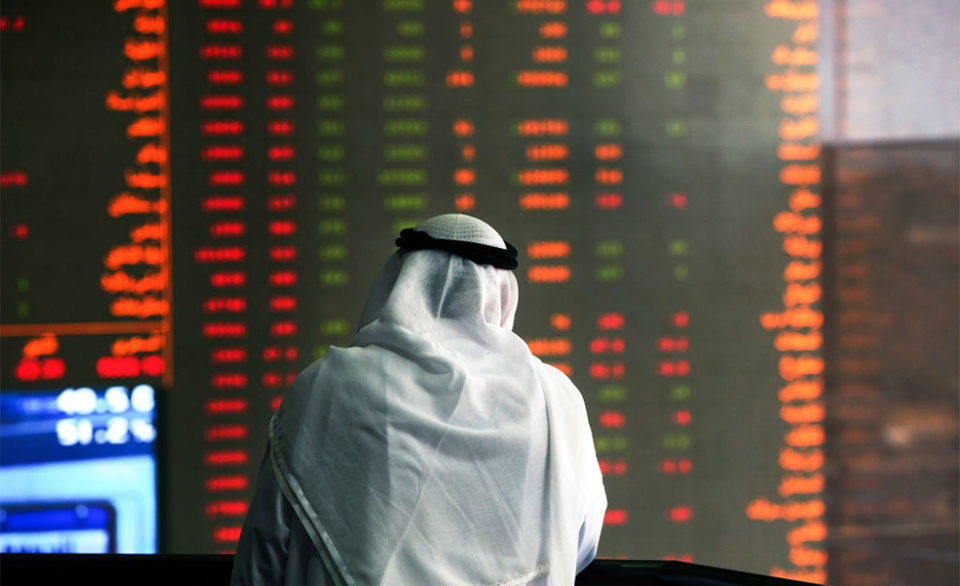 ‘Stay safe’ has become more than just a mantra these past six months. Governments have used the phrase to explain why restrictions to everyday life are needed. We read it on posters in the street and on shop doors.

We even sign off our emails to friends and colleagues with it. Yet there is more to these two words than just jargon.

The Gulf had its own financial idiosyncrasies that were also to be swept away by the rising regulatory tide, such as the practice of “name lending”, where reputation alone was often enough to secure vast credit lines for projects that were sometimes little more than ideas. But rather than being a hindrance to the development of regional financial markets, the regulatory changes put into place in the years that followed the crisis had the opposite effect.

Instead, bourses from the UAE to Saudi Arabia were elevated by index providers, attracting billions of dollars in fresh capital and helping to move the Gulf from the fringes of the investment world to nearer the mainstream. Such progress in such a short period would not have been possible without the enabling scaffold that financial market regulation provided.

Some of the improvements were subtle and not mandated per se, but were still palpable and made possible because of the new mood of professionalism that was changing the way companies interacted with investors and the information that they disclosed.

The coronavirus pandemic has once again triggered a new wave of regulatory introspection across global markets and in the Gulf, where it can be argued the stakes are much higher today than at the time of the Global Financial Crisis. This time the investment community itself is driving the trend as much as regulators.

Our recent COVID-19 survey reveals that the majority of UAE investment professionals (78 per cent) believe that regulators should take a proactive role and consult with firms on possible solutions. More than half also believe regulators should design new frameworks to help restart normal market activity as quickly as possible.

With so much of the investment community already onside, the industry at large is in a better mindset than a decade ago, when confrontation rather than collaboration often defined the dynamic. The challenge for regulators will be to keep in lockstep with the increasingly technology-driven sectors that they oversee.

Go as wide as possible

From the exponential growth of digital currencies to the adoption of artificial intelligence across banking and trading, one of the biggest issues may simply be generating sufficient bandwidth to stay across it all. This is especially true of the Gulf states, which are actively targeting the fintech sector.

In the past, individual jurisdictions such as Abu Dhabi Global Market have been remarkably effective in establishing robust regulatory frameworks supported by legal enforcement, which was instrumental in changing the wider perception of Gulf financial markets. The future may demand such innovation across the region to prevent regulatory arbitrage and ensure that the momentum is maintained amid so much volatility in sectors from energy to real estate.

Europe is already working on a number of financial sector reforms to make it easier for capital markets to support the recovery of businesses. These include efforts to make shorter and easy-to-read prospectuses aimed at enabling companies to raise more funds via equity rather than debt.

Gulf economies will also now need to show, as they did a decade ago, that they are capable of reacting quickly to the new and still unfolding consequences of the pandemic on financial markets. If there is one big lesson for governments from this crisis, it is that swift and decisive action has given people a better chance to stay safe.

The same holds true for investors.

This article was originally published by Gulf News on September 2020.