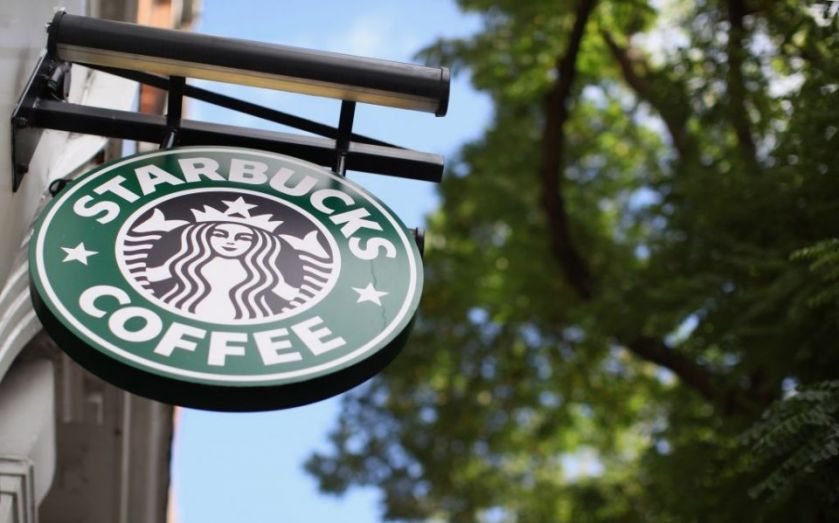 Starbucks’ frappucinos, muffins, and bucket-sized mugs of coffee helped the Seattle-based chain deliver a profit in the UK for the first time in 17 years.

Starbucks has come under intense criticism for paying minimal corporation tax in the UK and has been accused of using cross-border accounting practices to lower its UK tax bill – allegations it has vehemently denied.

In 2013, it agreed to pay £20m in tax contributions and has also moved its head offices from Amsterdam to London.

Starbucks said it booked a profit of £1.06m in the year to September 2014 compared with a £20.5m loss the previous year, after closing stores with costly rents, improving service and rolling-out its higher quality Reserve coffee range in stores.

UK boss, Mark Fox, said: “The strong performance is the result of a turnaround strategy that has focused on engaging with our employees, giving customers more, growing the business and improving our model, by rebalancing the store portfolio and carefully managing costs.”