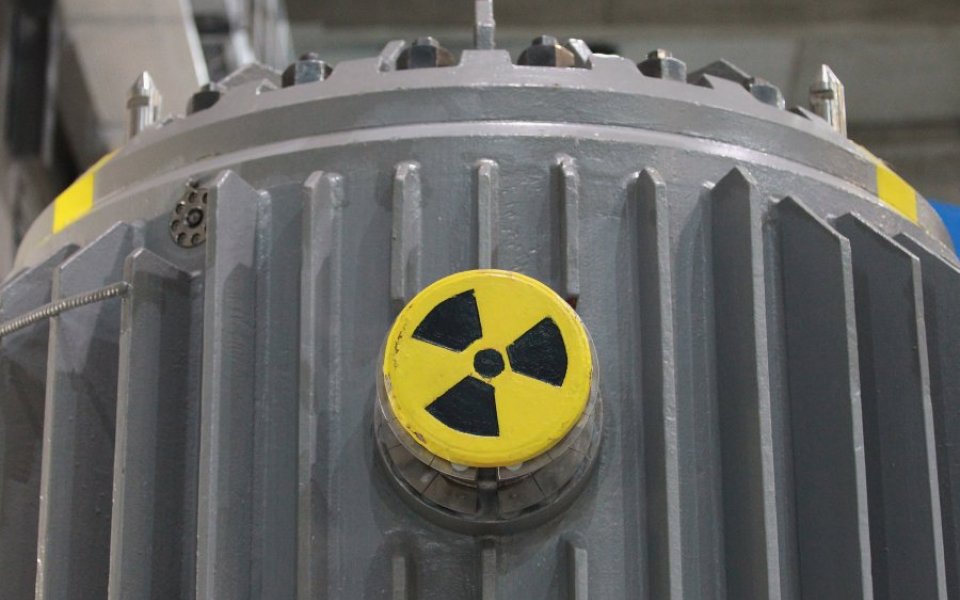 Dismantling Europe’s old, uneconomic power plants will impose heavy costs on Europe’s biggest operators, something which could strain their balance sheets, and hit their credit rating.

Nuclear liabilities of the largest eight nuclear plant operators in Europe totaled €100bn at the end of last year, representing around 22 per cent of their aggregate debt, according to credit rating agency Standard & Poor's.

Operators are legally responsible for decommissioning nuclear power plants, a process which can take several decades to implement, meaning the associated costs are high.

Europe's main nuclear operators include France's EDF, Germany's E.ON and RWE. They are legally responsible for decommissioning nuclear power plants, a process which can take several decades to implement, meaning the associated costs are high.

While the analysis by S&P treats nuclear liabilities as debt-like obligations, it recognises that several features differentiate them from traditional debt. But given the size of the liabilities against a company’s debt, they can impact a company’s credit metrics, and their credit rating.

The report noted that a company's nuclear provisions are difficult to quantify, as well as cross compare, because accounting methods vary between different countries.

It also foresees many operational challenges ahead, including a reality check on costs and execution capabilities.