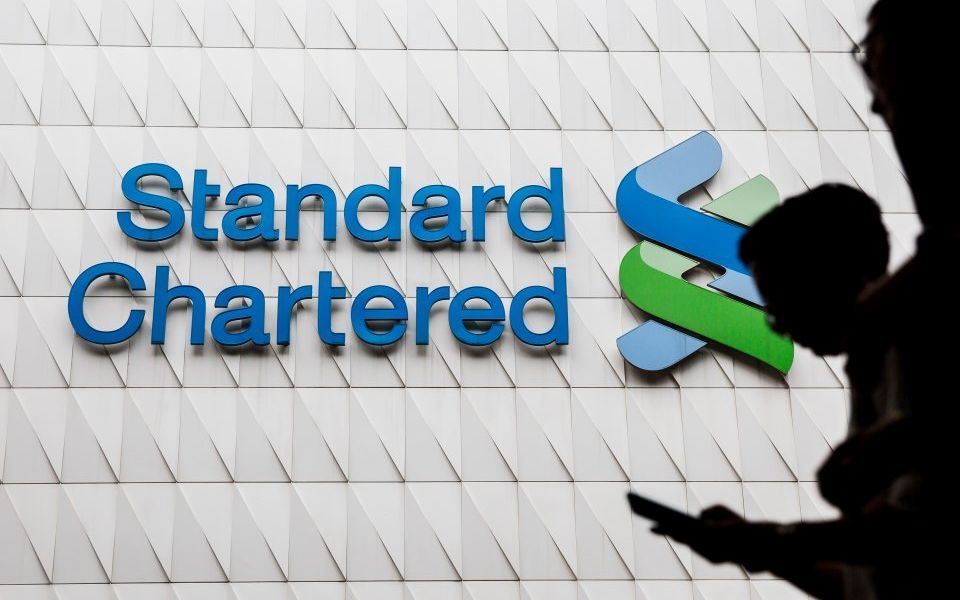 Shares in Standard Chartered rose this morning after the bank unveiled plans for an up to $1bn (773.2m) share buy back and posted a 10 per cent jump in profits for the first quarter of 2019.

Underlying profit before tax was up 10 per cent to $1.4bn, the bank announced today, as it revealed that it had received regulatory approval to start buying back shares, sending the bank's London shares up more than four per cent.

The proposal follows chief executive Bill Winters’ plan, which was revealed in February, to double return on tangible equity and dividends in three years by cutting costs by $700m and boosting income.

The bank’s shares in London have dropped by 42 per cent since Winters took over as chief executive.

Winters said: “Our first quarter profit supports our belief that we will generate full-year returns of at least 10 per cent by 2021.

“The resolution of our legacy conduct and control issues means we can now manage our capital position more dynamically.

“We will maintain our strategic investment programme and start to buy back $1bn of our shares, reflecting our confidence in our ability to execute the strategy and create long-term shareholder value.”

Operating income fell by two per cent to $3.8bn in the first quarter of 2019, however, the bank said it was on track to hit its financial targets this year.