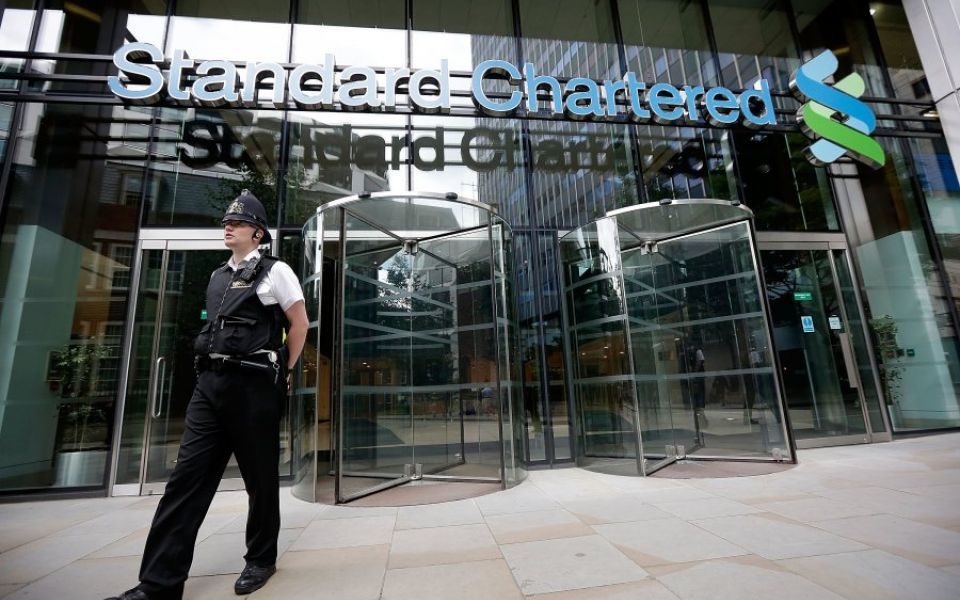 Standard Chartered is set to launch a $1bn (£770m) share buyback scheme in a bid to win back trust from embattled investors.

Analysts have said the London-headquartered bank, which is focused on Asian markets, is preparing to buy back shares for the first time in a generation.

The payout comes just weeks after the bank was hit with a $1.1bn fine from the US and the UK over violations of sanctions against Iran.

Dividends and share buybacks are subject to approval from the Prudential Regulation Authority, a process that can take up to 90 days. The bank could begin the scheme in July or August if it seeks approval after settling the fine this month.

The move, first reported by the Sunday Times, could serve to shore up Standard Chartered’s share price, which has plunged more than 30 per cent since US banker Bill Winters took over as chief executive in 2015.

Earlier this year Winters unveiled plans to further cut costs as the bank’s profits fell short of expectations. Standard Chartered has completed $3.2bn worth of cuts since 2015 and is targeting a further $700m reduction in costs as part of its new three-year strategy to boost growth.

Winters is also fending off an investor revolt over a revised method for calculating his £474,000 pension packet.

Standard Chartered has argued the sum amounts to just 20 per cent of the boss’s total pay. However, on the basis of last year’s rules, this would be roughly 40 per cent of Winters’s pay.

Investor group Glass Lewis has called on shareholders to vote down the new method, arguing pension contributions should only be calculated according to base salary.