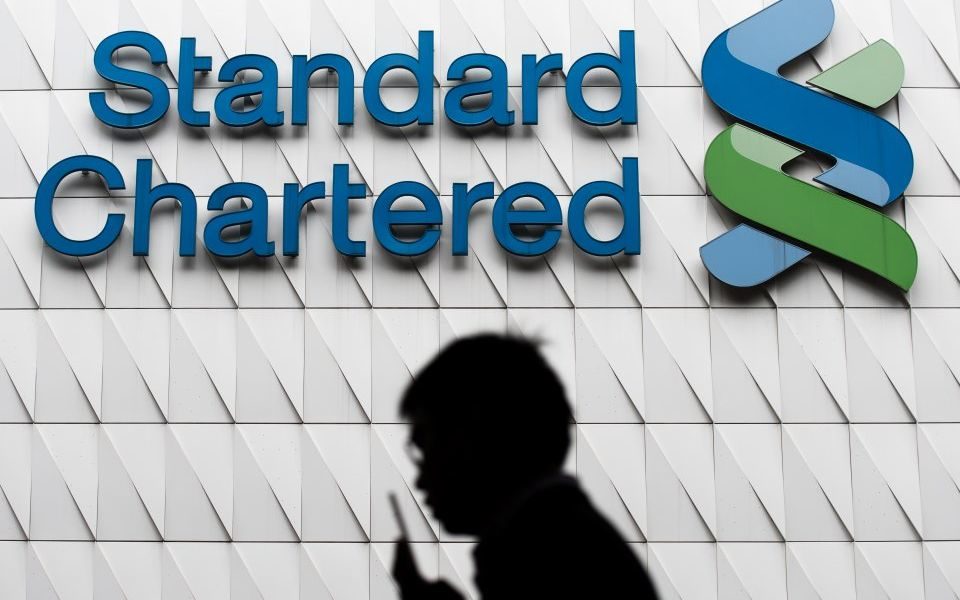 Standard Chartered is expected to cough up more than $1bn (£770m) as it settles with US authorities over sanctions-busting claims.

The payment could be agreed as early as tomorrow morning, sources told Reuters.

It would be the culmination of a years-long investigation into the UK institution’s alleged banking for Iranian-controlled entities in Dubai.

The case against the bank has been suspended since 2012, under a so-called deferred prosecution agreement. But the latest extension to the deal is set to run out on Wednesday.

The investigation came out of a case against French bank BNP Paribas which paid $8.9bn after pleading guilty to sanctions busting in 2014.

Authorities found that BNP had a Dubai-registered client, a front for an Iranian entity, which also held an account with Standard Chartered, according to sources.

In 2012 the British bank paid $667m for moving money through the US financial system for customers in Iran, Sudan, Libya and Burma.

In February Standard Chartered said it has set aside $900m to resolve the US sanctions violations and issues in foreign exchange trading, which it later settled for $40m.

The $1bn payout is thought to include a $134m charge from the UK’s Financial Conduct Authority around financial crime controls.