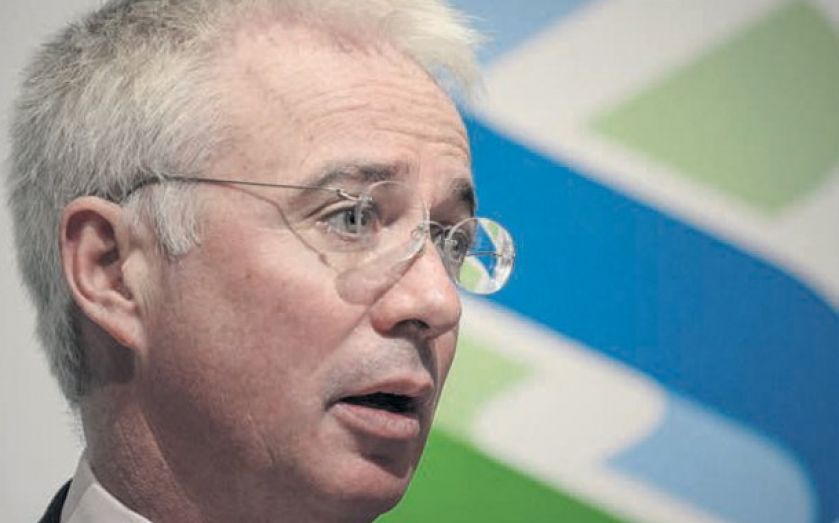 Standard Chartered’s profits are down 20 per cent on the first half of last year, the emerging markets specialist warned yesterday.

Its financial markets arm has performed poorly, though growth in Africa and China is supporting profits, the lender said.

After coming through the financial crisis with record profits, thanks to its lack of exposure to the western world, the bank has stumbled on weaker emerging markets growth.

The bank’s shares dived 4.43 per cent on the announcement.

The bank’s financial markets boss quit, to go on a one-year sabbatical on 19 July. Lenny Feder will be replaced by a corporate finance head Mark Dowie on an interim basis while a permanent replacement is found. “We are managing costs very tightly, disposing of non-core businesses and optimising the deployment of capital,” said CEO Peter Sands.