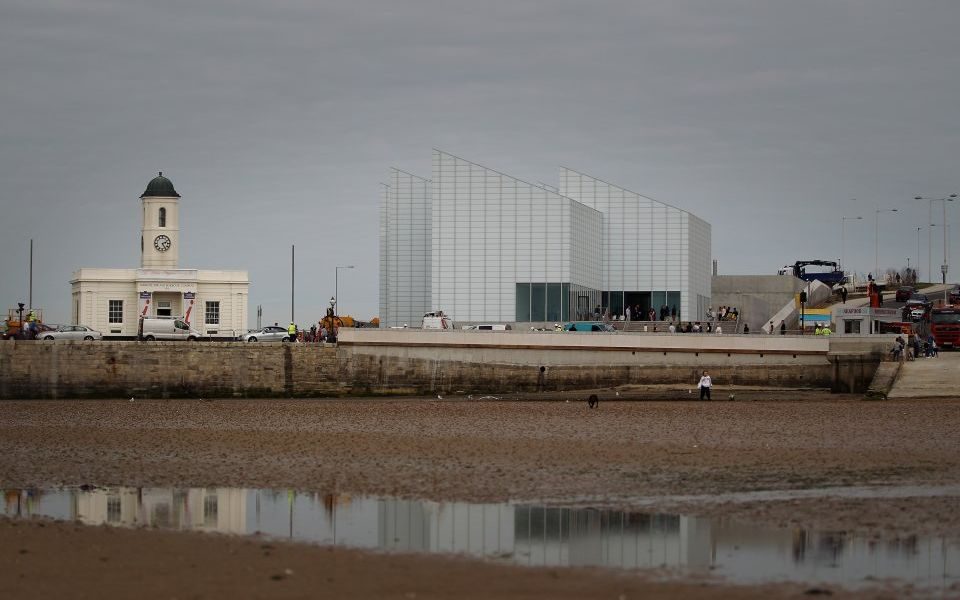 The Turner Prize has severed ties with Stagecoach South East, just one day after the sponsorship was announced.

The prestigious arts award rejected its sponsor following criticism of the chairman of Stagecoach's parent company's support for a ban on teaching LGBT issues.

Stagecoach and the prize organisers reached the decision mutually, and the company said it is committed to supporting diversity.

Brian Souter has in the past supported causes against LGBT rights, including financially backing the campaign 19 years ago to preserve the Section 28 law in Scotland.

That law forbade teachers from discussing gay rights in schools or from teaching the “acceptability of homosexuality”. It was repealed in Scotland in the year 2000 and in the rest of the UK in 2003.

Souter was also opposed to the movement for equal marriage rights for gay couples, commenting in 2011 that such a move could turn the UK into “a Babylonian-Greek society where sex is primarily a recreational activity”.

In a 2014 interview with the New Zealand Herald, he denied being homophobic, saying that rather he just supports the “traditional marriage-based family”.

The announcement of the sponsorship was quickly met by condemnation for Tate, who administer the prize.The arts institution announced at 10pm on Thursday the the sponsorship had been cancelled by them.

The Turner Prize – named after painter J.M.W Turner, is an annual award presented to a visual artist who was either born in or primarily works in Britain, and comes with £25,000 in prize money for the winner, as well as £5,000 each for the other shortlisted artists.

“By mutual agreement, we will not proceed with Stagecoach South East’s sponsorship of this year’s prize.”

Stagecoach South East said in a statement: “We are absolutely committed to diversity in our company, however we do not want anything to distract from celebrating the Turner Prize artists and their work.”