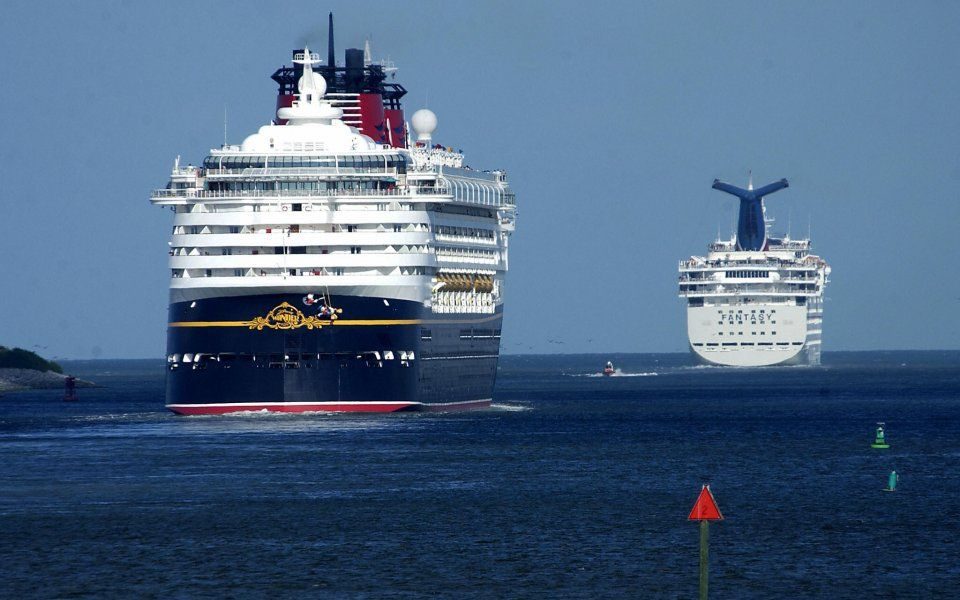 The boss of Britain’s largest wealth manager has been forced to review its controversial staff incentives scheme as details of the lavish rewards were made public.

St. James’ Place (SJP) advisers could enjoy luxury cruises and white-gold cufflinks as reward for bringing in new clients willing to save in pensions and ISAs.

In an internal memo seen by City A.M., Chief Executive Andrew Croft promised to “modernise” the company, including changes to the rewards programme.

There was trouble for the firm over the weekend as an anonymous whistleblower lifted the lid on its week-long overseas conferences for high-flying partners in the Sunday Times.

Describing the firm’s lavish events as “like something out of The Wolf of Wall Street” the former SJP partner felt he and his colleagues “were not advisers, we were sales people, and I felt I was not acting in [clients’] best interests.”

Earning over £150,000 in new business would land a partner and their significant other a spot each on one of the exclusive overseas trips – but they would have to fly economy class. Partners who earned more could bring additional guests, and upgrade their flights.

“These trips were portrayed as business conferences, but really they were just all-expenses-paid holidays,” the whistleblower wrote in the paper.

SJP has come under criticism for its fee structure, with the firm criticised for a lack of transparency and hefty exit payments if individuals want to withdraw their funds in the first five years.

The whistleblower also claimed that “the beauty” of the SJP approach “is that customers never really understand how much they’re paying.”

A spokesman for SJP told The Sunday Times that “delivering great client outcomes sits at the heart of our culture” and that it “would be wrong to imply our recognition schemes are predicated on anything other than the quality of advice provided.”

In the memo, sent Friday, Croft said that the business was launching a review into the incentives and recognition structure.

“We need to make sure that it reflects our culture and is fit-for-purpose in the fast-changing industry we operate within and is driving the outcomes that we, and our clients, value most,” he said.

The boss said that many of SJP’s more than 4,000 advisers recognise the needs for some of the practices to change. The review will cover the firm’s overseas partner meetings.

“Over the past couple of years, the structure of these events has changed significantly and they play an important role both in building connectivity across the firm and in promoting best-practice, developing business owners and sharing client solutions,” he said.

Ian Gascoigne, the company’s managing director, is expected to hold a call with partners today as the firm consults on the future of its incentives scheme.