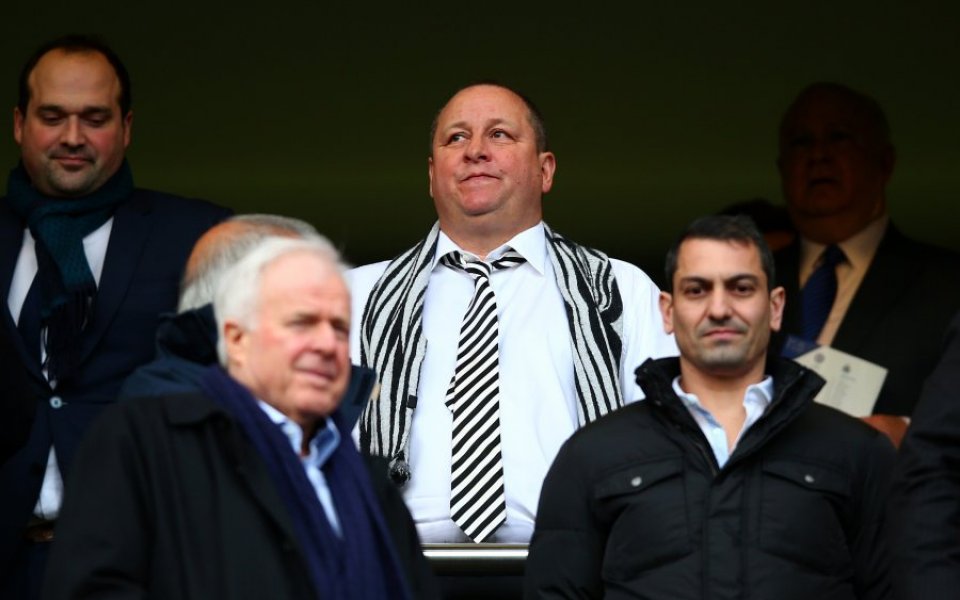 Sports Direct has issued an unprecedented statement, rebutting claims made about its working practices as putting forward "an unfair portrayal" and said it will carry out a review of staff terms and conditions.

The retailer, which has come under fire for many months because of its widespread use of zero-hour contracts, has issued a lengthy statement to "clarify" its employment practices.

It follows reports in the Guardian claiming that staff at Sports Direct were working for less than minimum wage, prompting politicians to launch an investigation. The company's share price fell 10 per cent on muted sales posted last month amid growing criticism of the business.

Chief executive Dave Forsey was slapped with a criminal charge over the group's handling of the USC administration and staff redundancies on the same day former USC employees won a legal battle over wages.

Warehouse staff have protested against "Victorian" workhouse conditions, in which staff are allegedly "named and shamed" for not working hard enough, and penalised for taking too long in the toilet.

Sports Direct – which has, until now, remained silent on the subject – has refuted these claims.

"The warehouse tannoy is not used to 'harangue' or 'name and shame' staff; the tannoy is used for logistical reasons, for example, to redeploy staff to other areas of the building or to let staff know that a truck is waiting for stock to be dispatched," it said, adding that staff were not "subjected to 'naming and shaming' via publication of a league table identifying individuals by name," the statement said. "The company uses an anonymous ranking system to monitor performance."

Sports Direct also insisted staff were allowed to take sick leave according to procedures that are "in line with industry best practice".

"Sports Direct does not penalise its staff for being ill," it added. "The company is not aware of any occasions on which sick children have not been able to be collected from school by their parents. Sports Direct allows staff time off to look after dependants in such circumstances."

The Mike Ashley-owned retailer also rejected claims that it discriminates on the basis of nationality "or for any other reason". It admitted it did run random searches on people leaving its Shirebrook warehouse, and that staff were advised not to wear brands stocked in the warehouse as a way of managing security.

"This is not an unusual practice in many retail companies' warehouse operations. There are of course numerous other brands that staff can easily wear," the company said.

Of its retail workers, many of whom are employed on zero-hours contracts, Sports Direct said it was "not alone" in using this type of contract "as all parties appreciate the flexibility provided by these contracts".

It added that 80 per cent of its retail casual workers picked up a performance-related bonus last month.

"The historical and current bonus arrangements are an integral part of the Company's reward culture and have led directly to a significant improvement in Sports Direct's financial performance. These arrangements have ensured that the staff are able to share in the company's success."

Ashley will "personally" oversee the review of all agency workers "to ensure the company does not just meet its legal obligations, but also provides a good environment for the entire workforce," Sports Direct said this morning. "We expect him to start that work in the New Year."