Sport and betting: Why Brexit could pave the way for a wider levy, the role of live data rights, and how the $5bn US market can change the game 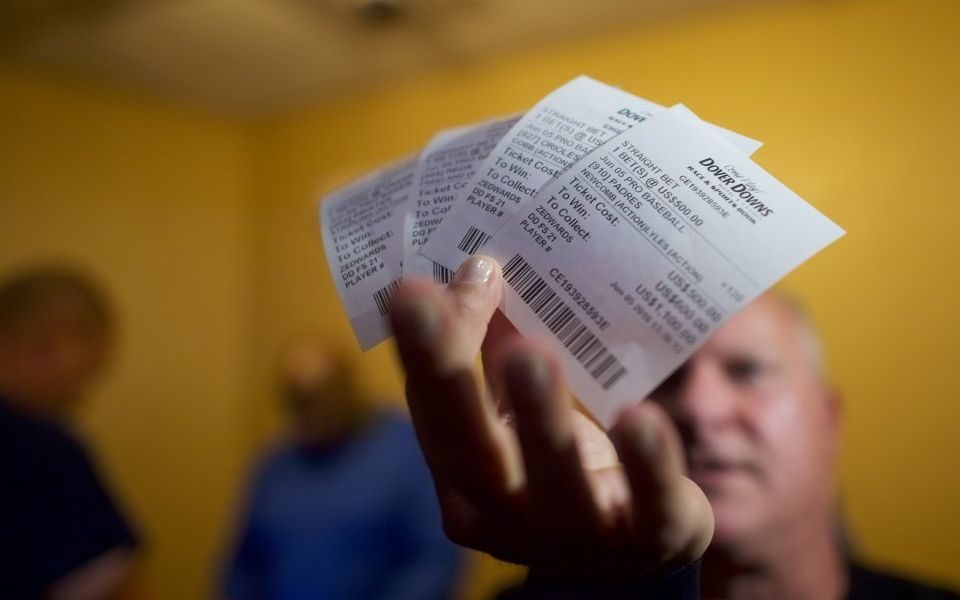 The UK betting industry’s voluntary “whistle-to-whistle” advertising ban during live sports coverage has been widely welcomed but broadcasters – and, by extension, the media rights fees they pay to sport – will take a hit and some sports, such as horse racing, are deemed to be so reliant on gambling that they are exempt from the ban.

All of this revives the debate about how sport and betting should co-exist, a question now being examined across the world, including in the United States where a dramatic change in the law has created a sports betting gold rush.

While attitudes to betting vary, at a basic level most sports would argue that if they didn’t invest time, money and effort into staging their events the betting industry wouldn’t be generating enormous profits for operators, which is estimated at $65bn globally in 2017.

Therefore, they would claim to deserve a “fair financial return”, if nothing else to help them tackle the integrity issues linked to betting.

Sports would like governments to intervene and secure this fair return on their behalf via statutory levies or by introducing so-called “sports betting rights” whereby they can charge a fee to betting operators for the right to take bets on their events.

Some limited examples do exist: in the UK we have the horse racing levy and sports betting rights apply in France and Australia. But attempts to extend these measures to all sports on a Europe-wide basis have always failed due to a combination of fierce opposition from the betting industry, lack of political will and legal obstacles, including EU rules on state aid.

Interesting times may lie ahead for this debate in the UK with Labour recently declaring itself in favour of a general betting levy and Brexit possibly removing some legal obstacles.

For now, however, sports must get their fair financial return by other means – and this is where it starts to get complicated.

Clearly sports receive some indirect financial benefit as a result of the increased interest generated by betting but this is hard to quantify and, sports would argue, insufficient on its own. Instead, many sports have sought out direct commercial engagement with the betting industry.

A well-structured sponsorship deal with a large regulated betting company which is activated responsibly and includes information sharing and other cooperation to help the sport fight betting-related integrity issues is seen by many sports as a worthwhile proposition.

For others, such a close association with betting is still not something they can countenance.

Undoubtedly, betting is a sponsorship category with unique challenges and shouldn’t be taken lightly.

A lack of care can lead to situations like the one earlier this year when a BBC investigation found 15 football clubs displaying ads for their betting sponsor on sections of their websites for junior fans.

Developments in the UK and elsewhere – Italy is introducing a ban on all gambling sponsorship in sport – suggest these relationships will come under increased scrutiny.

Some sports generate income directly from the betting industry through the supply of content such as official live data and video.

These arrangements provide a valuable income stream and allow sports to get some visibility and control over the companies offering bets on their events, which is helpful from an integrity perspective.

However, sports have a difficult call to make when it comes to deciding whether to offer official data on the lower levels of their competitions, where the negative effects of betting can be more severe.

If a betting market exists and is being served by unofficial data providers then introducing an official data alternative can be preferable to doing nothing.

It is a fine line, however, as highlighted by a recent independent integrity review in tennis.

In May, the Supreme Court overturned the federal ban on sports betting, effectively allowing states to make their own decisions on whether to legalise sports betting.

This has unlocked what is expected to become the biggest market in the world, generating up to $5bn per year by 2023.

Major US sports leagues such as the NBA, NFL and Major League Baseball (MLB) now face a similar conundrum to their counterparts in Europe: how to secure a fair return from the newly legalised sports betting market.

Realising they must act quickly to shape the industry in a way which protects their interests, they have embarked on a large-scale political lobbying campaign.

Initially, this means trying to convince states to include various concessions within their sports betting legislation including an “integrity fee” of 1 per cent – subsequently revised to 0.25 per cent – of all bets placed, mandatory use of official data, and the right to restrict certain types of bet.

As in Europe, these requests have been met with a barrage of objections from the betting industry and the leagues have had little success to date.

In the long term, the leagues would like to see federal legislation being introduced which would regulate sports betting at a national level.

A draft federal sports betting bill was put before Congress in December which includes some but not all of the leagues’ requirements. The industry will be watching the progress of this bill during 2019 very closely.

While they wait to see the outcome of their lobbying efforts, US sports are looking to direct commercial engagement to receive what they see as a fair return.

In August, the NBA became the first major US sports league to sign a betting sponsor in a deal with MGM Resorts, reported to be worth $25m.

This was swiftly followed by tie-ups with sports data specialists Genius Sports and Sportradar for the supply of official league data to licensed betting operators in the US.

NHL, MLB and golf’s PGA Tour have all announced similar deals in the betting space and others are expected to follow.

Despite the US being a late entrant to the legal sports betting market, its leading sports have wasted no time in setting out their stall when it comes to securing a fair financial return from gambling.

With a considerable prize at play, European sports will be keeping a close eye on developments in the US and may seek to adjust their own approach accordingly.

Whatever happens, this will be one of the key sports industry stories to watch in 2019.