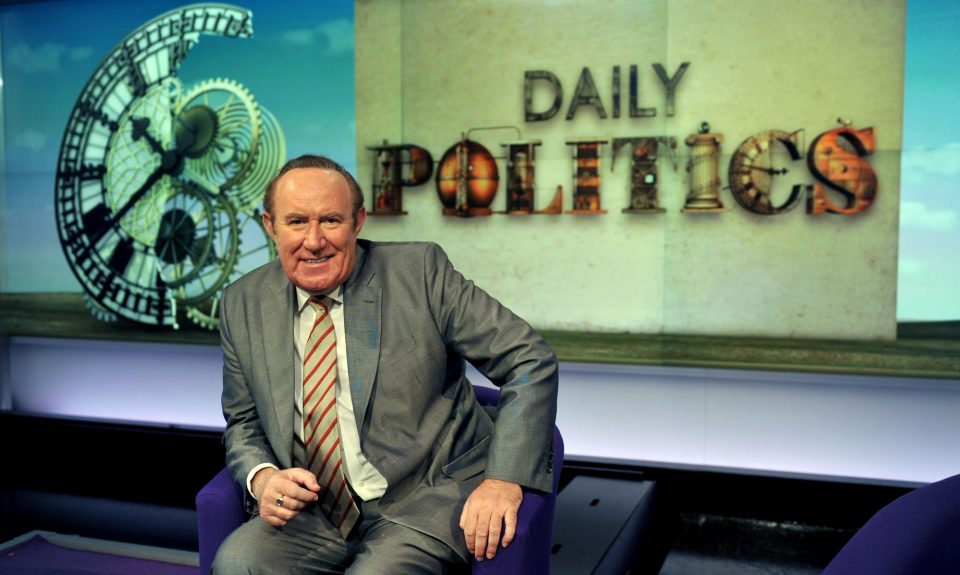 The Spectator today said it will return the money it used to furlough staff to the government after a rise in sales helped bolster the company’s balance sheet during the Covid-19 crisis.

The weekly magazine said that while it had suffered a hit to revenue from advertising, events and newsstand sales as a result of the pandemic, the bulk of its revenue now came from subscription fees.

Read more: Newspaper circulation figures to be kept private as sales crash due to Covid-19

“We have taken a financial hit but nothing as bad as I feared,” said Spectator chairman Andrew Neil.

“We remain a profitable and growing company, now with strengthening cash flow. For that reason, we will return to the taxpayer the funds we took from government to finance our furlough scheme and withdraw from that scheme forthwith.”

The Spectator, which published its 10,000th issue last month, said the government’s furlough scheme had allowed the company to conserve cash and keep paying staff 80 per cent of their salaries.

But Neil said the magazine did not need the funds to survive and so it was “only fair” that the company returns the taxpayer funds in a phased manner over the next two months.

Read more: Read all about it: Newspapers feel the strain of Covid-19

The move highlights the Spectator’s resilience in the face of a wider downturn for news publishers, many of whom have seen circulation and advertising revenue decimated by the coronavirus crisis.

The right-leaning title, which covers politics, culture and current affairs, had already recorded record subscriptions numbers before the pandemic and earlier this year became the fastest growing current affairs magazine in Europe.