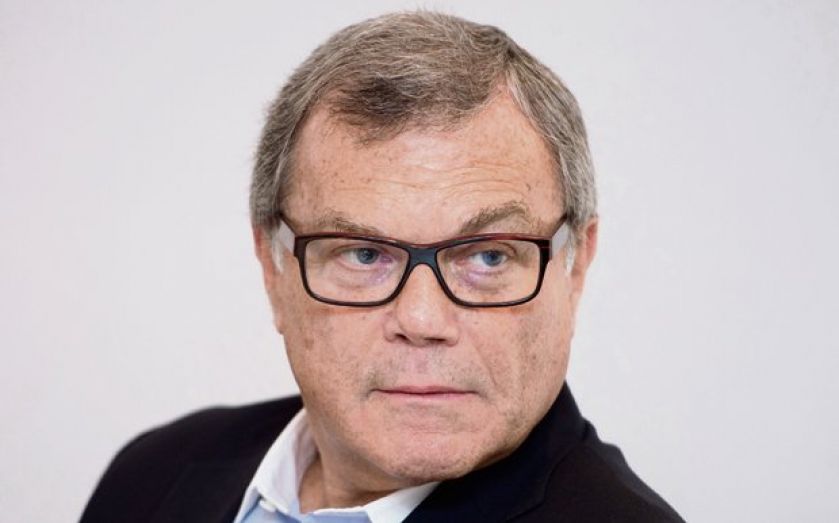 While yesterday’s shareholder revolt was significant, it pales in comparison to 2012’s so-called shareholder spring, which saw 60 per cent of WPP’s shareholders rebel against its pay policy.

Departing chairman Phil Lader on the vote said: “It is my personal view that it would be unfair if something that was put in place by 80 per cent of the shareholders years ago and the arithmetic computation reaches a certain number, to turn to 12 of the senior executives and say ‘I’m sorry, but no longer is that applicable to you’. In fact that might even raise a legal issue.”

Lader warned however that uncertainty in the market is growing and the firm’s “grey swans”, or known unknowns, a regular feature of WPP’s results statements, are on the rise as the global landscape becomes increasingly volatile.

As well as the US’ deficit, prospects for the Middle East, the fragility of the Eurozone and a Chinese hard or soft landing, WPP now includes Scottish devolution and Britain’s membership of the EU as risks to its business.

“Very recently, all these concerns have been heightened by the emergence of three ‘black swans’ (unknown unknowns),” said Lader, pointing to the crises in Iraq, Ukraine and Sino-Japanese tensions over the Diaoyu/Senkaku Islands. “All in all, whilst clients may be more confident than they were in September 2008, they broadly remain unwilling to take further risks.” WPP’s shares fell 0.8 per cent to 1,238p yesterday.