Sony Xperia 5 review: The best way to watch movies in the palm of your hand, if you really must 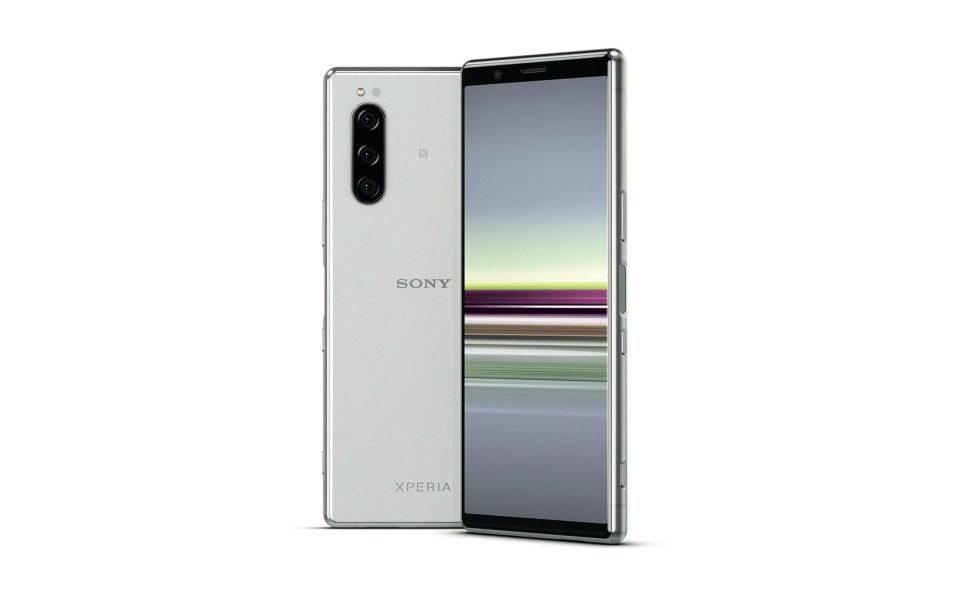 Hats off to Sony. Where most phones strive to become more rectangular, more black and more shiny than the last, the Xperia 5 defies convention. Its predecessor, this June’s Xperia 1 was a refreshingly novel design, a mega-tall skyscraper of a phone with a 21:9 aspect ratio, giving it the same proportions of an ultra-wide cinema screen in the palm of your hand.

But the confusingly labelled Xperia 5 is not the fourth follow up to the Xperia 1 in four months. Rather, it’s a more compact version of the flagship device, retaining the distinctive letterbox shape and high-end specs while trimming down the overall size and price of the phone.

If you’re more used to the chunky width of typical six-inchers, the Xperia 5 will feel curious in the hand. It’s thin, like a television remote, but also very long, like a magic wand or a swan’s neck, so that your thumb can only really reach the bottom half of the screen.

Sony mitigates this profane narrowness with some gesture controls and a split-screen option that tries to position every button within thumb’s reach. These efforts are successful to varying degrees, but the dizzying proportions still take some getting used to.

Read more: Pixel 4 XL review: How Google took its camera to the next level

The payoff is a screen that’s better suited to watching movies than any other phone on the market, bar the original Xperia 1. The OLED screen has been tuned down to Full HD (which is easily sharp enough for a display of this size, the Xperia 1 boasted a pointlessly high resolution 4K screen).

Find the right movie – there are some available on Netflix, but most are formatted for 16:9 TVs rather than cinema-style widescreen – and the Xperia 5 looks glorious. Blacks are inky and colours pop. I can’t imagine what would compel you to watch a movie on something as wide as a credit card, but if you insist on trying, this is the way to do it.

The Xperia 5 is also compatible with the PlayStation’s DualShock 4 controller, connecting wirelessly to allow you to play games without fumbling around with on-screen controls. Something of a footnote in the feature list, it’s literally a game changer for anyone interested in playing Fortnite or Call of Duty Mobile on the train. This feature isn’t exclusive to Xperia phones however. Every iOS 13 and Android 10 device can now connect to PlayStation and Xbox controllers without much hassle.

Read more: How did Apple manage to make its latest iPad so cheap?

Inside the Xperia 5’s smaller shell sit the same specifications found in the Xperia 1. This is a powerful phone with an uncompromised triple-lens camera – the best you can get on a Sony phone – and the same set of professional grade video and photography features. It’s also £150 cheaper than the Xperia 1, which curiously makes Sony’s best phone also its least recommended.

Tall as it is, the Xperia 5 doesn’t measure up to the best Android phones at this price – the superior Pixel 4 is £30 cheaper – but its unmatched screen and outrageously elongated design make it ideal for on-the-go entertainment fans.