Google Pixel 4 XL review: With Jedi-style motion-controls and astrophotography, the new Android superstar is out of this world 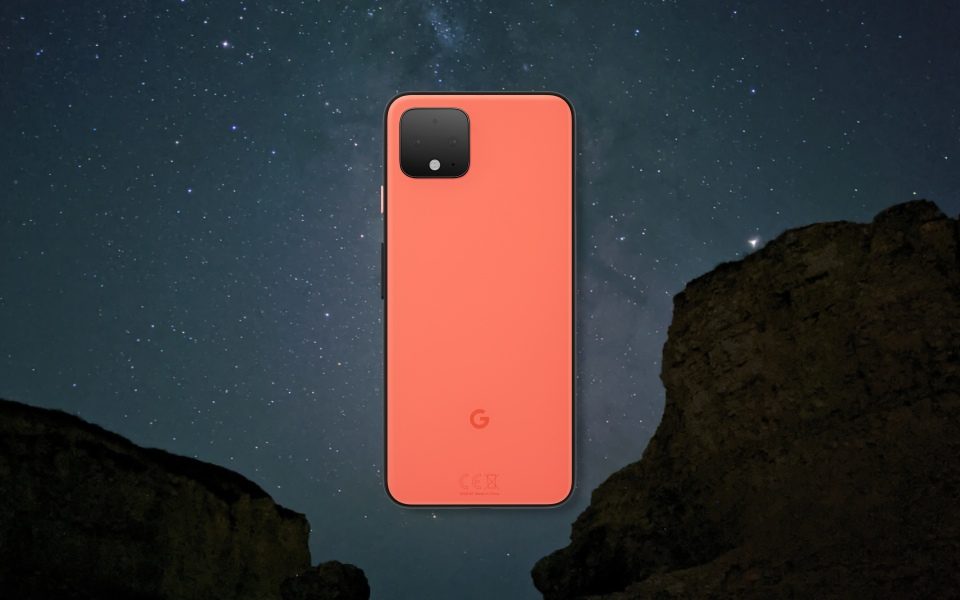 The fourth generation Pixel phone is the prettiest object Google has ever created. Whereas Apple has gone rogue with the boggle-eyed triple lens design of its latest iPhone, the Android flagbearer more closely resembles hardware that, before now, could have come from those same designers in Cupertino.

The camera bump on the rear is a postage stamp sized square disguising two lenses, a flash and sensors. It’s precisely positioned near the corner, its curve running neatly parallel to the phone’s own rounded edge. A grippy aluminium trim runs around the entire phone, broken only by a bold pop of colour on the power button.

The matte orange Pixel 4 XL is the only variant Google offers besides black and white, and it’s utterly lovely, the shade of new Monzo cards and aeroplane black boxes, of old Olivetti typewriters and fluorescent bakelite. Looking directly at it makes your eyes feel funky, like vitamin C is being beamed into your corneas.

Gushing over pantones aside, what does this new Pixel actually do? The back of the phone no longer has a fingerprint sensor, as unlocking the device is now achieved exclusively through whip-fast facial recognition.

Unique to both Pixel 4 phones, a radar sensor on the phone’s front creates a hemisphere of spatial awareness around the device, which can detect your hand as it reaches for the phone and preemptively wakes up the infrared face sensors.

This shaves just fractions of a second off the unlock speeds of rival phones, which use the accelerometer to guess when you’re about to need to unlock. On paper that sounds inconsequential, but in practice this little boost, along with the new high-refresh rate screen, makes the Pixel 4 feel zippy and responsive from the moment you pick it up.

The radar sensor is also used for gesture controls. You sweep your hand above the phone to skip tracks or silence calls and alarms like a crap Jedi, though elsewhere on the phone the feature is barely utilised.

The camera on the Pixel 3 was one of the best you could get in a smartphone, and drew upon Google’s vast software and image processing capabilities to squeeze incredibly high quality photos out of a single lens. The Pixel 4 improves on this, and gains a second telephoto lens, which works together with the camera software to produce digitally zoomed-in pics that don’t lose clarity.

The lack of a wide-angle lens is disappointing, but the introduction of an improved night photography mode sensitive enough to take long-exposure shots of starry skies should excite astronomers and photography nerds in equal measure. Assuming, that is, they don’t live beneath the starless brown void of London’s light polluted night sky.

The Pixel series has always been Google’s guiding example of the best that Android can be, and the Pixel 4 continues that tradition. Under the bonnet, the specs haven’t improved by much, but the ruthlessly streamlined operating system ekes more performance out of modest tech.

There aren’t quite enough new features here that a Pixel 3 XL owner should feel the need to upgrade yet, but the Pixel 4 XL is an exceptional phone nonetheless.