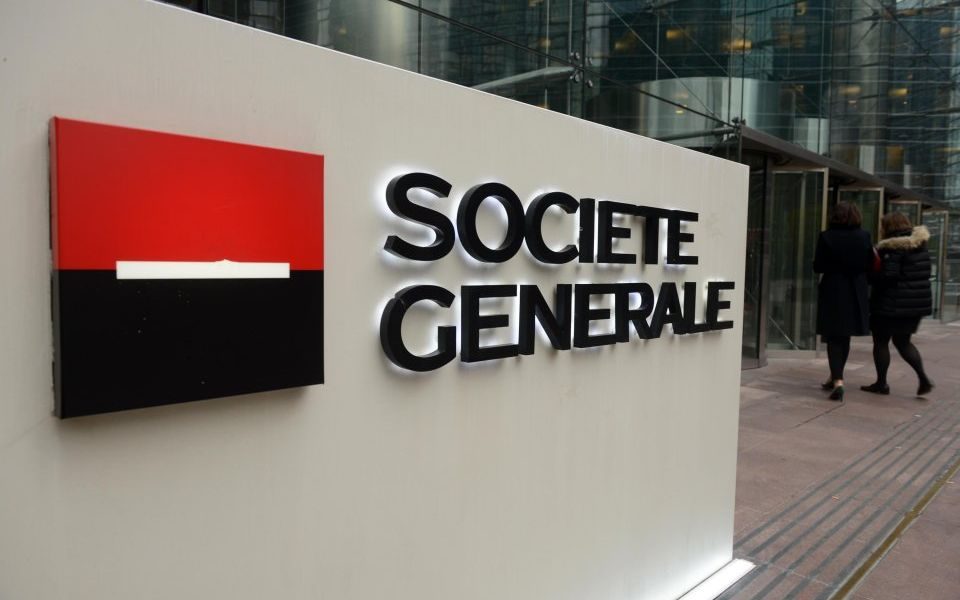 French bank Societe Generale reported a drop in profits as it put in place a restructuring plan following a weak 2018.

Net losses increased to €51m, including a €53 charge connected to the bank’s refocusing plan.

The group reported a capital loss of €67m in connection with the announced disposal of SKB in Slovenia, due to goodwill impairment and gained €14m following the disposal of its private banking activities in Belgium, Albania, Bulgaria and France’s La Banque Postale Financement.

Societe Generale announced the disposal of SKB Banka in Slovenia to OTP Bank as part of its refocusing strategy as it reported its first quarter results.

The bank is aiming to add 80 to 90 basis points to its common capital ratio, which is a measure of a bank’s financial strength, by 2020. The sale of SKB is expected to add seven basis points to the ratio and reduce the group’s risk weighted assets by around €2.3bn.

The restructuring program is being “carried out under favourable conditions”, the bank said, and several disposals made in the first quarter added 20 points to its rating.

Chief executive Frederic Oudea said: “Societe Generale already benefited in Q1 2019 from the initial effects of the implementation of the measures announced at the time of the 2018 full-year results.

"We continued with the transformation of French Retail Banking, provided further evidence of the robust momentum in International Retail Banking & Financial Services and demonstrated Global Banking & Investor Solutions’ ability to rapidly adapt, with an already tangible reduction in risk-weighted assets which, combined with the finalisation of five disposals, has resulted in a substantial increase in the level of our capital.

“We are continuing to steadily implement our refocusing programme, with the announcement this morning of the disposal of our SKB subsidiary in Slovenia.”