Social Media: Who watches the watchers? 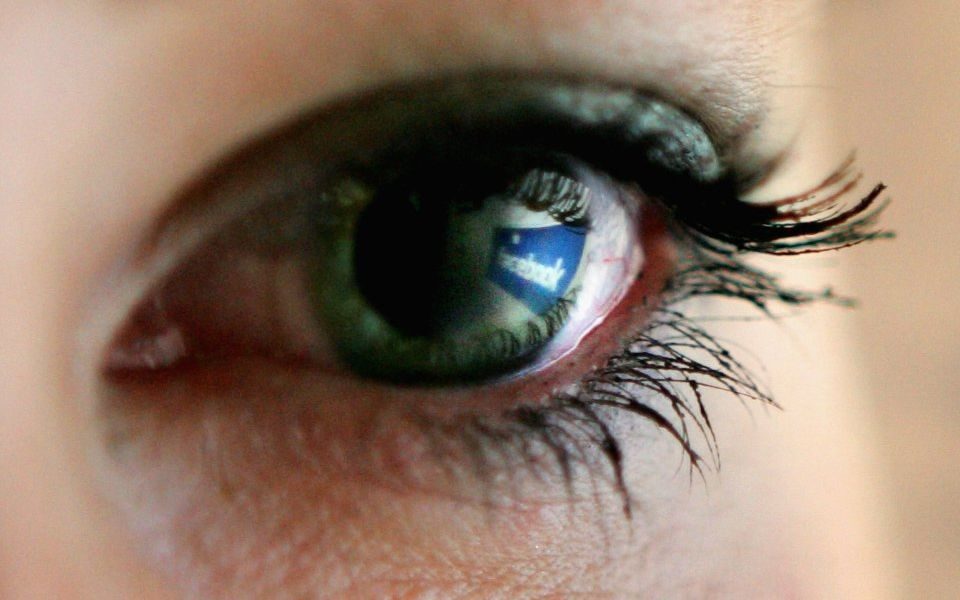 Social media, and especially its archetype, Facebook, has had a difficult run of publicity over the past few years. The 2016 US presidential election and the rise of “fake news” certainly did it no favours, and the Cambridge Analytica scandal which came in its wake made things worse still.

Facebook’s origins as a benign thread of communication between college friends is long gone. It has become a sinister and rapacious corporate machine, monetising and ruthlessly exploiting the sensitive data which its faithful users trustingly surrender to it. Find a large corporation involved in computers which displays any motives less than pure, and people start quoting Orwell quicker than you can say “Big Brother”.

It would be unfair, of course, to single out Facebook as the exemplar of all that is wrong, though it certainly fits the bill when it comes to its spreading tentacles of influence. Its subsidiary, Instagram, hit the headlines recently in the UK for supposedly allowing the proliferation of negative images and suicidal thoughts to vulnerable young people, culminating in the suicide of 14-year-old Molly Russell. Her father, Ian, understandably was consumed by grief, and unequivocally pointed the finger at social media: Instagram “helped kill my daughter”. The headlines wrote themselves.

It is difficult for a sensible person to argue against regulation. It is clearly not good enough for Facebook or Instagram or Snapchat simply to throw up their collective hands and plead powerlessness: “We are just the platform”. In the court of public opinion, to which any profit-making company must answer, customers now believe that social media is not only the printing press but the publisher as well, and therefore bears some editorial responsibility for the content which appears on its platforms. Like Spiderman, with great power comes great responsibility.

As with so many issues of public policy, it is easy to agree on the problem, but much more difficult to reach consensus on the solution. So, social media ought to be regulated into a sense of civic responsibility. We can cohere around that idea. But how? By whom? How tightly? At what level? With what sanctions? These are the hardscrabble questions which require deep thought, from first principles, and answering them will not be easy.

Founder and chief executive of Facebook Mark Zuckerberg decided to be proactive and wrote an op-ed for the Washington Post in which he identified areas in which social media required better regulation than it currently enjoys, including “harmful content” and “election advertising”. Making the first move (eventually) is a sensible policy by Facebook; in doing so, it can attempt to set the terms of the debate about regulation, and hope to influence policy-makers into as benign and beneficial a system as possible. Change, in short, which works for them.

This should not surprise us. Facebook, like rivals Google, who have also come forward with ideas for regulation, is merely following shrewd business principles of getting in at the ground floor and being an influencer.

But I think there’s an opportunity for the UK here. When – if? – we eventually leave the European Union and are no longer bound by EU regulation, there is a gap in the market for some original and radical thinking. If we can work from our principles towards a balanced form of regulation which incorporates sensible, workable and adequate safeguards for the public while allowing corporations to exist in a relatively free market and remain profitable, we can use our post-Brexit position to become pioneers. How many countries would be persuaded to adopt UK-style regulation virtually off-the-shelf if it existed, was in place and had been tested?

As ever, thorny problems can present opportunities. They are not always the most straightforward or simple answers, but they can be the most rewarding in the long run. Let’s seize this opportunity, for that is what it is, think hard about our principles, and lead the way in innovative solutions to modern problems. That truly is global Britain.