Snapchat set to shed users to Instagram after controversial 2017 redesign 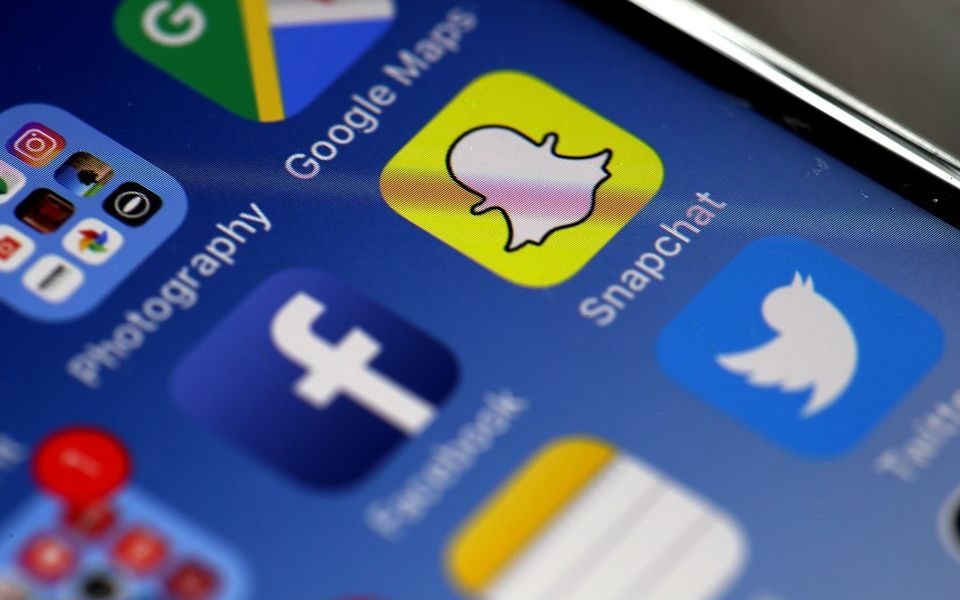 Snapchat will see a decline in users from this year as an ill-fated redesign pushes people to rival social media platforms, a new report has stated.

This year 14.5m people in the UK will use Snapchat, down 2.3 per cent on last year, according to a forecast published by Emarketer.

The decline is expected to continue until at least 2023, when the figure will drop to 14.1m, as users flock to competitors such as Instagram.

The report blamed a much-maligned redesign of the app, which came into effect in late 2017 but continued throughout 2018.

The changes, which altered the way stories and chat were presented, were met with fierce criticism from users and the firm was even forced to scale back some of the changes.

More than $1bn (£762m) was wiped off Snapchat’s value after Kylie Jenner criticised it in a tweet.

sooo does anyone else not open Snapchat anymore? Or is it just me… ugh this is so sad.

While the report stated the app will lose users in every age group, it said younger demographics would be the worst affected.

“While it’s too early to tell whether Snapchat’s ad revenues will suffer as a result of the redesign, a declining number of younger users could make advertisers less inclined to spend on the platform if that same audience can be reached elsewhere,” said Emarketer forecasting analyst Showmik Podder.

Meanwhile, Instagram’s user base is set to grow over the next five years, as disgruntled Snapchatters jump ship.

“Many of the same features that have made Snapchat popular have been adopted by Instagram,” Podder said. “This raises the question of whether former Snapchat users will ever return to the app.”

A spokesperson for parent company Snap said Emarketer's forecast was “at odds” with its own internal figures.

“While we believe that some of the 2018 global decline in daily active users was in part from changes to the design in our application, we are generally pleased with the trajectory of our audience in the UK,” the company said.