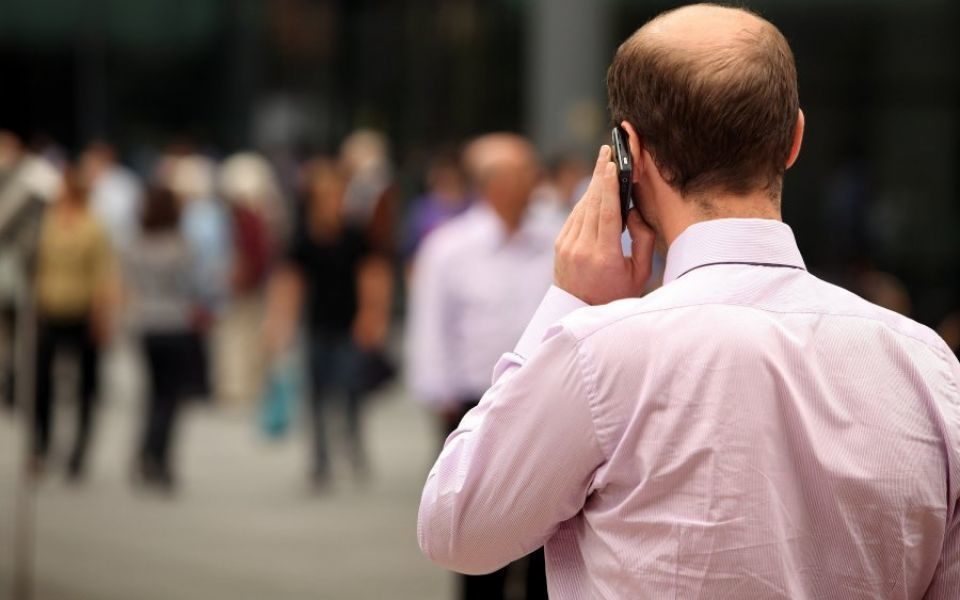 Small and medium-sized businesses in the UK are overpaying for mobile bills by £1bn due to a lack of competition in the market, a report has warned.

Research by price comparison website Billmonitor estimates 49 per cent of UK businesses are paying more than twice what they should be for mobile services from EE, Vodafone and O2.

The data, which is taken from a sample of 356 business accounts with the ‘big three’ providers, also indicates a discrepancy of over 16 per cent in prices between the three providers.

Billmonitor said its statistical analysis makes it confident that EE is the most expensive of the three companies, while O2 is likely to be more expensive than Vodafone.

“The fact that one provider can charge firms with similar average usage significantly more than another is a symptom of a broken market that needs fixing,” said Billmonitor founder and director Stelios Koundouros.

In addition, the authors of the report criticised Ofcom for its lack of oversight. Billmonitor said the telecoms regulator refused to reveal the identity of the most expensive provider.

Koundouros told City A.M. Ofcom’s failure to act on price discrepancies in the industry is “perplexing”.

“As we move into the post-Brexit era, empowering the UK’s SMEs with fairness and transparency should be a key point on the government’s agenda,” he added.

Billmonitor said it was calling on the Competition and Markets Authority (CMA) to investigate the business telecoms market, which it compared to the “wild west”.

In 2016 a CMA investigation into the energy market revealed suppliers overcharged households and small businesses, leading to the introduction of the energy price cap.

Billmonitor's report also said UK firms do not benefit from easy access to price comparison sites, as many business contracts are negotiated directly with the provider.

It called for Ofcom to make its price accreditation scheme, which endorses price comparison websites, available to businesses as well as consumers.

An Ofcom spokesperson said: “The vast majority of smaller businesses are satisfied with the value they get from the mobile market.

“But we’re making it easier for businesses to switch to a better deal, including new measures that mean they can switch provider by simply sending a text.”

EE described Billmonitor’s research as “unreliable” due to the small sample size.

A spokesperson for EE said: “Our own benchmarking shows that EE’s range of mobile plans for SMEs deliver great value to our customers

“We are committed to delivering high-value, accurate and transparent pricing plans for SMEs with our highly skilled sales advisors working with customers to find the best value mobile package to meet their needs.”

The report said larger companies are more exposed to high prices as they negotiate tariffs directly with providers. Smaller firms, by contrast, benefit from advertised deals.

A spokesperson for Vodafone said: “We make every effort to ensure that our business customers are on the best price plan possible.

“Also, we do our best to proactively contact business customers approaching the end of their contract to inform them of the options available.”

A spokesperson for O2 said: “We give our customers full transparency which can include splitting the airtime and device costs.

“That means they are clear on how much they are paying before they commit to a contract.”