UK housing crisis: How deregulated "slums" can solve the shortage of homes and high prices for renters 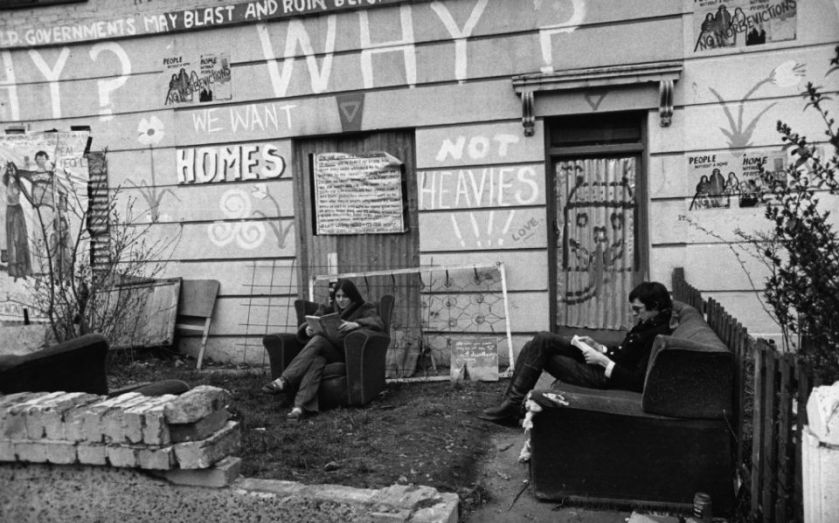 A blog recently posted on the ASI website seems to have driven some angry reaction. “Britain needs more slums” proclaimed Theo Clifford, the winner of our 18-21 category of our Young Writer on Liberty Competition.

While the ASI has a policy of publishing a whole range of opinions (views expressed on the blog are those of the writers, not the organisation), I can certainly throw my support behind this piece, which draws attention to the ongoing housing crisis across the UK and mocks the government's stance on regulation.

Expensive housing drives up the cost of living, prices young people out of the market, and exacerbates poverty; if we are to be generous, we must assume it’s the enormous scale of the problem that explains why no politician – left, right, centre (or green) – will address the issue.

But it must be addressed; for every moment the housing crisis is allowed to rage on, families are dishing out hundreds of extra pounds for rent that could be going to other necessities.

The solution to the problem is two-fold. The first, as Clifford addressed in his post, is the need for deregulation of housing requirements. What the government defines as safe or efficient living standards is a level that many of us would be happy to fall below if it meant a downtick in our rent prices.

Just look at the ridiculous requirements around House in Multiple Occupation licenses (HMO). A landlord must acquire an HMO license (which involves paying for the license implementing a number of extra safety protocols) if they are renting to five or more people who form more than one household, if the building is at least three storeys high, and if the tenants share a bathroom or kitchen.

The suggestion that a group of five students sharing a house is a matter of utter danger, but a family of six living in a two storey flat is perfectly safe seems arbitrary, to say the least.

Laws such as these make it harder for renters to find properties that suit their needs and limit their ability to cheapen their rent (say, by having two students share a room).

We can also look to the rise in popularity of “property guardians”; schemes which allow renters to live in vacant properties, to prevent squatters and vandalism, for a fraction of average rent costs. Renters often live in unique properties that don’t have gas, furnishings, or normal kitchen facilities, and their notice period can be as short as two weeks; yet volunteers are signing up in waves because it gives them access to cheap rent in otherwise unaffordable areas.

The second solution is to liberalize planning laws to let the supply of housing catch to the demand. The greenbelt has become a protective blanket for intense agricultural land and dumpster sites that is no longer environmentally valuable.

Indeed, it would only take building on 3.7 per cent of London’s greenbelt that sits within 10 minutes distance of a railway station to provide over one million homes to the city’s residents.

Furthermore, England could solve its housing crisis for the next decade by allowing for two and a half million new homes to be built, taking up less than 0.5 per cent of the landmass of England.

The government’s laws around housing and planning regulation suggest that houses without fireproof doors or homes built on destroyed soil are akin to poor living standards.

On the contrary, allowing people to access affordable homes that suit their needs will boost their quality of living and purchasing power. Slumming it will never have looked so good.