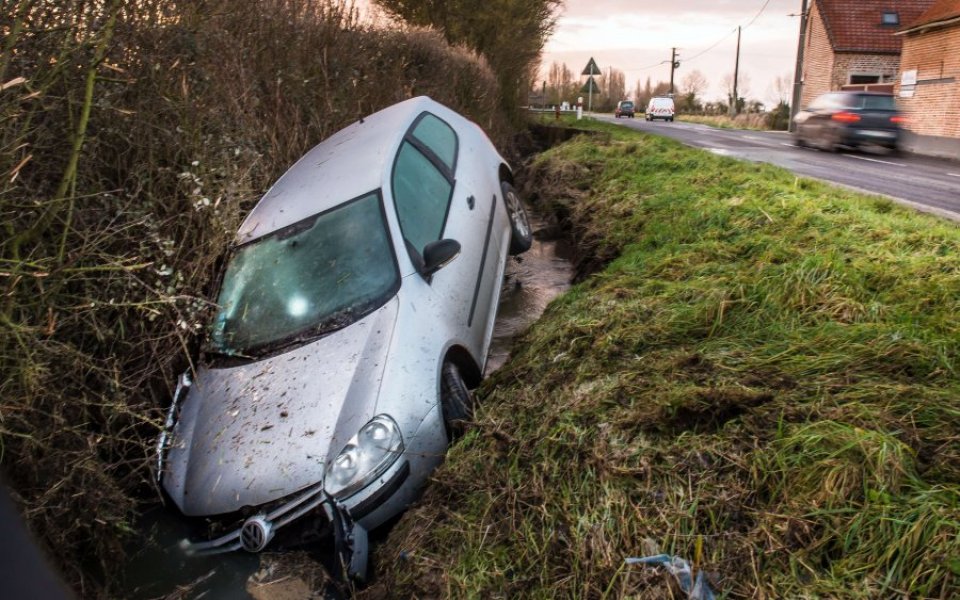 Shares in the Australia-listed law group, which snapped up Quindell's legal arm earlier this year, were down 51.4 per cent to 0.94 AUD at the close.

It came after the UK government proposed to make it more difficult for people injured in road traffic accidents to claim compensation for pain and suffering in minor soft tissue claims.

"The government's proposal if implemented would restrict the right of people injured in road traffic accidents to obtain compensation for pain and suffering in minor soft tissue injury claims," Slater & Gordon said today.

Since then, Quindell has changed its name to the decidedly more austere-sounding Watchstone Group earlier this month.