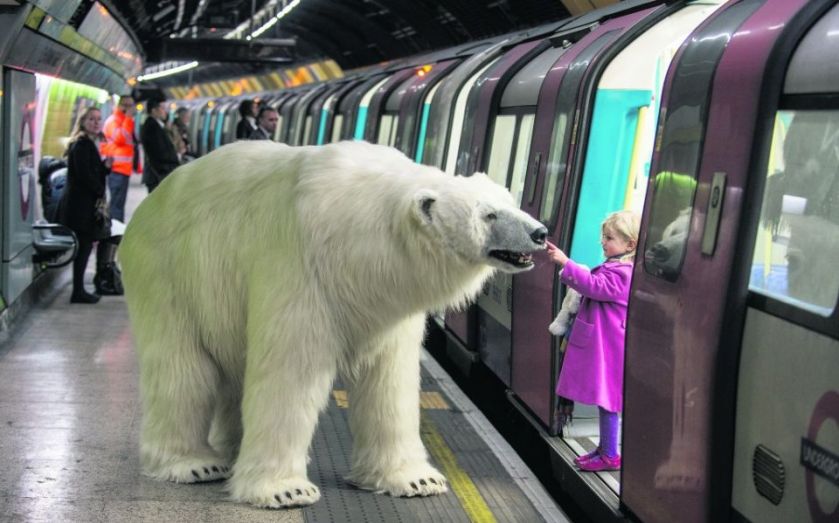 Shares in Sky fell as much as five per cent in early trading this morning, leading the FTSE lower, after it agreed to fork out £4.2bn on the TV rights for Premier League football games.

The broadcaster paid 83 per cent more for the rights to screen 126 football games each season from 2016 to 2019 than it did for the current three-year deal – the equivalent of £11m per game. 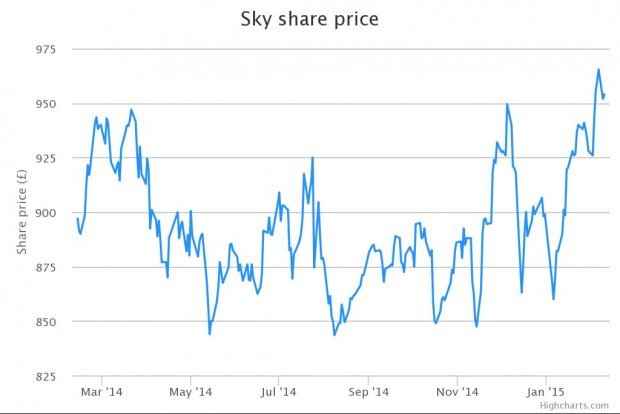 Meanwhile, shares in rival BT were up just under three per cent after it agreed to pay £960m for 42 games per season over the same period, a less eye-watering 30 per cent increase on what it previously paid.

While the bidding was expected to be highly competitive, the cost of the new rights package came at a higher cost than expected for Sky. Liberum analyst Ian Whittaker  had this to say:

“In our previous analysis, we stated that Sky had to win the rights at any cost as it would lose a significant chunk of its high margin revenue streams from pubs and clubs, advertising and wholesale if BT won a majority of the rights, as well as see increased subscriber churn (in this worst-case scenario, we estimate a 35 per cent impact to our longer-term Sky forecasts).

"However, the 83 per cent cost increase is far in excess of anything anticipated and raises concerns over just how much Sky needed to keep the rights and also how far BT pushed Sky.”