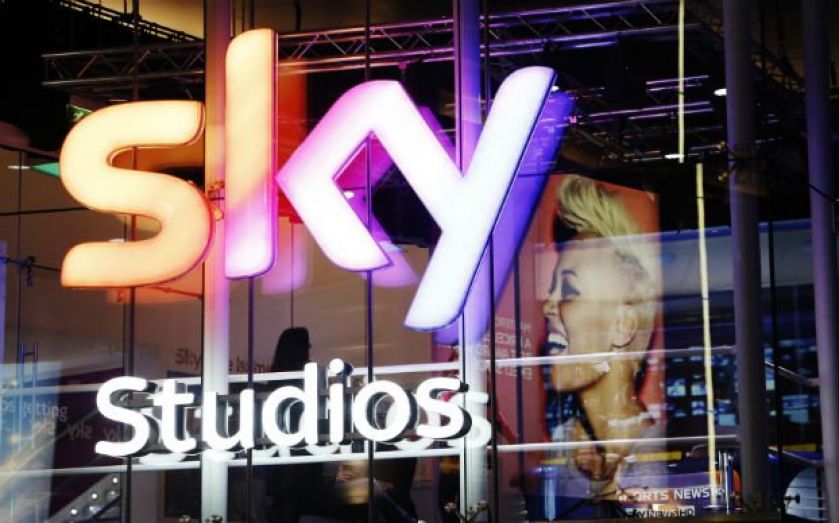 Sky has beaten expectations in its first set of results as a Europe-wide business, with profits jumping thanks to the best UK performance in nine years and record demand in Germany.

In its first results including the Italian and German businesses – following the completion of the merger in November – Sky's adjusted operating profits for the half year were up 16 per cent to £675m.
That was ahead of consensus forecasts, provided by the company, of around £644m.
Adjusted revenues were up five per cent to £5.6bn.
The combined business now serves around 20m customers in Europe.

Despite being a relatively mature business in the UK and Ireland, this was where newly rebranded Sky recorded "significant outperformance" with 204,000 new customers, its strongest growth in nine years. Subscribers are now signed up to more than one million new products, the highest growth in four years.
In Germany and Austria, the business experienced its highest ever user growth with 214,000 new customers, while Italy showed “resilience with good customer growth in a challenging economic environment,” the company said.
Crucially given the increased competition, there was also a notable reduction in churn.

Chief executive Jeremy Darroch said the performance was based on the quality of content as well as the services Sky offered.

The strength of our performance in the UK and Ireland shows that our approach to segmenting the market with the complementary Sky and NOW TV brands is working. Across the board, customers are responding to our investment in more high-quality TV and innovative new services. This has resulted in the highest customer growth in nine years, the highest total product growth in four years and the lowest churn in a decade.

Alongside our continued strength in the UK and Ireland, the acquisition of Sky Italia and Sky Deutschland gives us an expanded opportunity for growth.

Sky seems confident about the prospects for the future, with Darroch referencing "a strong set of plans that mean we are well placed to deliver growth and returns for shareholders."
Investors will have another reason to be pleased – earnings per share were up at 63.3p during the period, which is 152 per cent higher than the 25.5 pence per share earned during the equivalent period in 2013.
Share price has been relatively volatile over the course of the last year, but has been on an upward trajectory since the start of 2015.