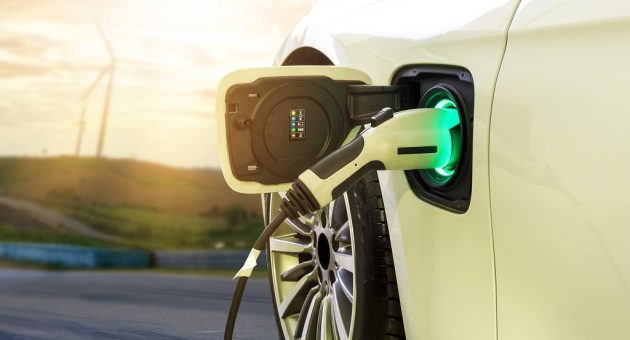 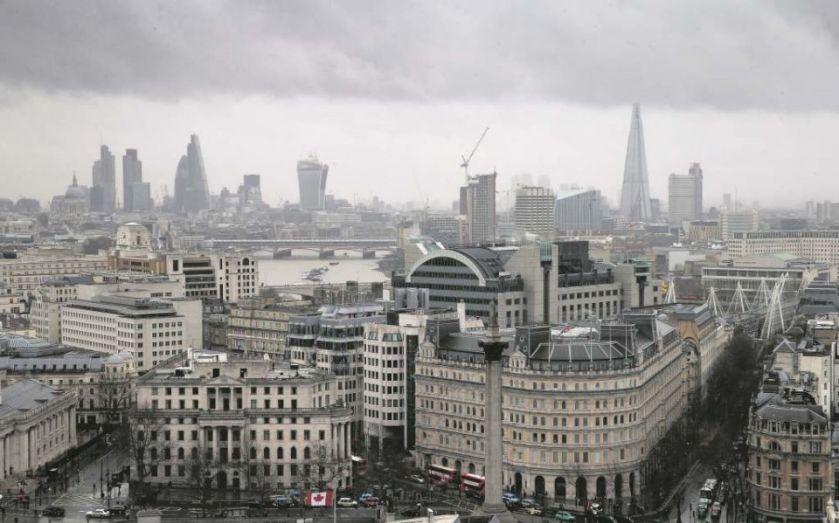 Top UK finance chiefs are more unnerved by their lack of access to talented labour than they are by the threat of Britain leaving the EU, the Bank of England hiking borrowing costs or even the abrupt slowdown in China that has sent shockwaves throughout global financial markets.
Fear over dwindling access to skilled employees has led to the proportion of chief financial officers (CFOs) who expect negligible economic growth over the next 12 months to more than treble to 37 per cent – up from 11 per cent last year.
The UK-wide survey, carried out by the Institute of Chartered Account­ants of Scotland (Icas) and law firm DLA Piper, found that the skills shortage came second when finance directors were asked to rank the greatest threats to growth. Only oil price worries were ranked higher.
“There’s an elephant in the boardroom,” Icas chief executive Anton Colella said, writing exclusively for Cityam.com. “The skills gap has been a frequent complaint from the boardroom for years. But the evidence from the nation’s finance directors is that it has now become critical.”
Colella said that while business was changing faster than ever, schools, colleges and universities were adapting at a glacial pace. Learning to code and speak Mandarin is now as important as French and writing essays, he said. According to Colella, the skills gap is a global phenomenon.
“Ask any board director in Asia or any recruitment consultant in Sydney. Whoever solves this fastest will gain a global competitive advantage.” The revelations come at a time when many businesses are concerned about access to the international talent pool.
Executives from recruiters Hays, Michael Page and Robert Walters have all told City A.M. of their concerns over any further tightening to the government’s Tier 2 visa system.
Tier 2 visas impose strict barriers on skilled workers from countries outside the European Union, causing a headache for British companies.
Tory minister James Brokenshire last week blamed UK firms for net migration reaching a record high.
Share