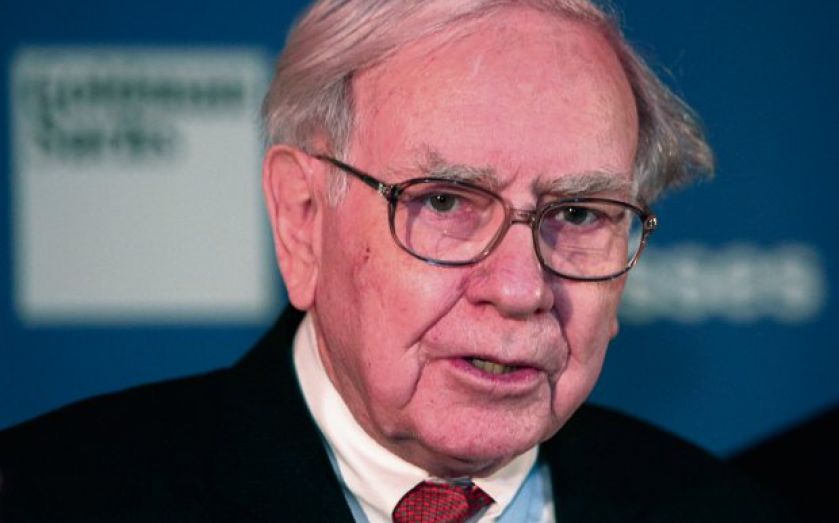 Too much of a people-pleaser? But declining requests could be good for your career

AS WARREN Buffett famously said: “The difference between successful people and very successful people is that very successful people say ‘no’ to almost everything.” It’s a sensible mantra, but it’s also easier said than done. Most of us fear that declining a manager’s request will damage our image. In fact, the reverse is true: saying “no” could garner your boss’s respect. According to author Scott Fetters, saying “no” shows you have a vision, a plan, and an option. Here are six tips to mastering the art of decline.

CONSIDER THE RISKS
Each “no” is a missed opportunity to make an impact at work and build a relationship, says Wharton professor Adam Grant. So first, identify what’s important to you and what you can miss out on. Don’t forget that saying “no” is significantly better than setting yourself up to fail. “And remind yourself that when you’re saying ‘no’ to the request, you are simultaneously saying ‘yes’ to something you value more,” says leadership expert Peter Bregman. Essentially, saying “no” frees you up to saying “yes” when it could matter more.

PRACTICE MAKES PERFECT
Saying “no” is like any other interpersonal skill, Ed Batista, instructor at the Stanford Graduate School of Business recently told the Harvard Business Review. “It feels awkward at first, and we improve only with repeated effort.” Start practising by declining a relatively trivial request, like an email invitation. “By saying ‘no’ to things that aren’t really meaningful, we can concentrate on the things that are,” Greg McKeown recently told LinkedIn.

KEEP IT SHORT AND SWEET
No employer wants to hear about your uncle’s step-sister’s colleague’s sick cat. And don’t try self-deprecation, it will likely elicit compliments – and more work. Keep your explanation short and simple, but don’t just raise a hand and say: “I’m too busy.” Alternatively, some experts recommend pointing out how heavy your workload is, and ask for your manager’s advice on how to manage it better. Showing, not telling, will stop your boss from worrying that you are unable to execute tasks in a timely manner, or prioritise your workload.

YES BUT NO BUT
Say what you mean (“no”), rather than dancing around the issue. According to Ben Benjamin, who has written books on communication patterns, the “yes-but” is one of the six most destructive (and commonly used) communication platforms.

That said, don’t start a conversation negatively. Soften the “no” by opening with a statement outlining that your first concern is the company’s best interests.

THE DECOY
One option is to help, but without doing the task requested. Ask if you can contribute in a different, less time-consuming way, McKeown suggests. Offering alternatives shows you are willing to help, but will ensure the task is completed to fit in with your schedule.

THE DEFERRAL
Alternatively, say you’re snowed under, but that your manager can follow-up in the future. There’s nothing wrong with being candid about your availability. And Career Cast suggests providing alternative options – it will show your boss that the job will still get done. See if it can be delegated to someone else, or substituted by another task.

One of the most popular note-taking apps – and with good reason. For those who struggle to stay organised, the Evernote family of products (it has expanded to include other apps like Evernote Food) will help you remember ideas, projects and experiences across all the computers, phones and tablets you use.