Six tips to protect your portfolio during a market downturn 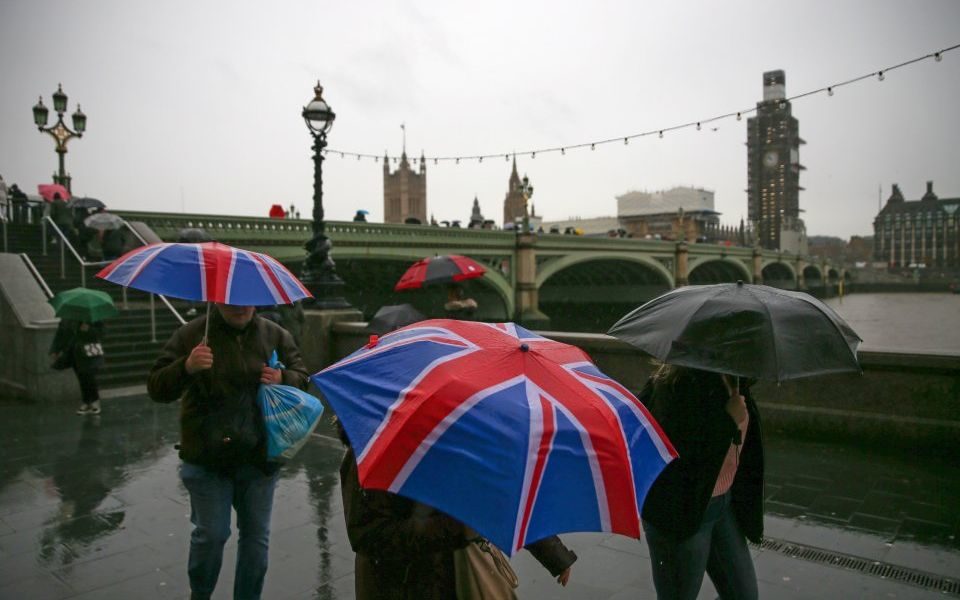 When equity markets took a turn for the worse towards the end of last year, the onslaught of predictions about the end of the 10-year bull run came flooding in.

With the markets creeping upwards since the start of 2019, it now seems that expectations of a bear market were premature. Even experienced fund managers like Jupiter’s James Clunie admits that it’s hard to tell: “There are lots of false positives along the way that make you think that the bull market is over, when it isn’t.”

Of course, accurately second-guessing when a market is about to crash is nigh impossible to do – even for the experts.

As Tilney’s Jason Hollands points out: “Inflated valuations can endure for surprisingly long periods of time, and classic technical indicators of future recessions typically provide pointers to events that maybe one or two years away.” In reality, Hollands says that aggressive market sell-offs are typically short and sharp in nature, and are often provoked by a catalyst that is hard to predict.

But that’s not to say there aren’t certain strategies that you can adopt to protect your portfolio from a market downturn.

One way to be cushioned against some market falls is to buy shares in “defensive” companies. While these shares will not avoid a market downturn entirely, Richard Hunter from Interactive Investor, says that their share prices won’t be hit as severely compared to their cyclical counterparts.

For example, we all have the same need for water, food, heating, and essential household products, regardless of the economic conditions.

While defensive stocks might not be the most exciting of companies, their returns are often predictable and steady in nature, providing some protection against falls. “Blue chip company Unilever is largely regarded as a defensive stock,” says Hunter, pointing out that the FTSE firm produces big brands like Persil, Dove, and Cif.

He also says that returns are pegged to a level above inflation, meaning many firms – like United Utilities and Severn Trent – offer attractive dividend yields.

When one market is falling, it’s likely that another market is rising, so you can protect your overall portfolio by spreading your risk across shares in companies based in different regions around the world.

“It is best to diversify your exposure and have stocks in various industries and countries, meaning if there is a market crash, it won’t necessarily affect all your investments – or may do to a lesser extent,” says Samuel Leach, director of Samuel & Co Trading.

He explains that using this method means that you can gain a return on investment from multiple sectors over time, but without the unpredictability of having all of your investments in a single sector.

3. Think outside the box

One tactic is to look beyond equities by investing in non-correlating assets such as bonds, commodities, currencies, and real estate. As Leach points out: “Spread the risk across assets that will react differently to changes in the market, and provide more balanced returns.”

VCTs invest in unquoted companies, which means that they don’t tend to be correlated to those firms listed on the stock market. In fact, Latham says that a shifting political and economic climate can create opportunities for the kinds of companies that VCTs invest in.

“VCT-backed companies are usually small and nimble, which means that they can adapt more quickly to disruption and change than large corporates, who can be brutally exposed when the cycle turns.”

Admittedly, investing in smaller companies is considered high-risk, and shares can rise or fall more sharply than those in larger, more established companies.

However, Latham adds: “In an uncertain 2019, it’s worth considering a VCT as a way of adding something genuinely different to your portfolio.”

You could also consider investing in a so-called "safe haven" asset such as gold.

As Hollands points out: “The yellow metal is the classic asset of choice in times of panic when investors slam the brake pedal to ‘risk off’, which is due to perceptions of gold as a physical, finite asset with an inherent store of value.”

You no longer need to invest in highly volatile gold mining stocks to get exposure to the asset, and Hollands suggests investing in a gold exchange-traded fund can act as a de facto insurance policy in case of a financial meltdown.

5. Pay for a professional

If you’re feeling particularly nervous about the prospect of the market falling, you can choose a fund managed by a professional investor who does all the hard work for you.

Indeed, Hollands points out that many fund managers have inherently defensive processes, demonstrated by high incidences of outperformance in periods when markets have fallen. He recommends Anthony Cross and Julian Fosh, managers of the Liontrust Special Situations fund, which has outperformed 83 per cent of the time in months when markets have declined.

“This is a function of focusing on businesses with very resilient characteristics, such as ownership of intellectual property and high exposure to recurring revenues, that makes them less exposed to the business cycle,” Hollands explains.

Also be aware that while some funds will focus on the preservation of capital, and are therefore useful in times of turbulence, the investments will often lag wider market returns in a bull run.

When you’re faced with the prospect of losing your hard-earned money, it’s easy to let your emotions get the better of you. “The risk and opportunity involved in trading can easily lead you to make irrational decisions,” Leach warns, pointing out that market falls can cause panic, while success can leave you overconfident.

Having a strategy in place will prevent you from making rash decisions. And by using defensive tactics, you can minimise risk within your portfolio, which in turn will stop your investments from crashing in a bear market.