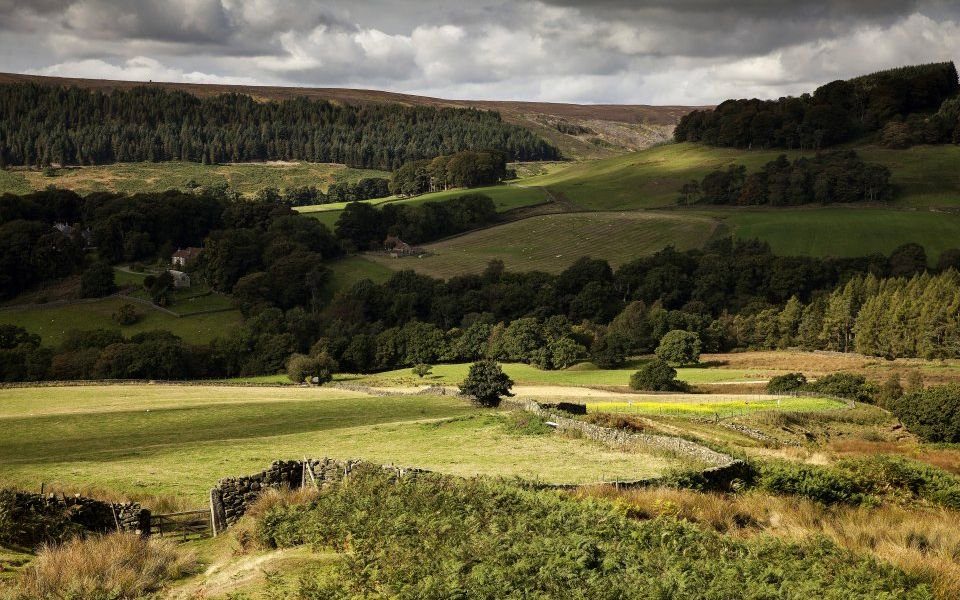 Shares in Sirius Minerals were suspended this morning ahead of the embattled mining firm’s takeover by Anglo American.

While most Sirius investors bought in at roughly 25p, the bid was accepted as the mining firm desperately sought funding to save its potash mine in Yorkshire.

The deal was given court approval on Friday and shares in Sirius are set to be delisted from the London Stock Exchange when it completes tomorrow.

It marks the end of a dramatic takeover proceeding as executives and shareholders wrangled over the terms of the rescue plan.

Sirius boss Chris Fraser had previously urged shareholders to support the Anglo deal, saying there was no obvious alternative. This view was shared by local conservative MP Robert Goodwill, who is himself an investor.

Whilst Jupiter Fund Management, which owns a 7.8 per cent stake in Sirius, pledged to back the deal, Crispin Odey’s fund opposed it, arguing that the 5.5p offer was not the “best and final” offer that could have been made.

The deal was focused on Sirius’ polyhalite project in north Yorkshire, which is believed to be the biggest high-grade site in the world.

The so-called Woodsmith project, which is the largest mine to be developed in the UK for a generation, is expected to provide 1,200 jobs.

Speaking after the deal was agreed, Sirius chairman Russell Scrimshaw hailed a “positive outcome” for both shareholders and employees.