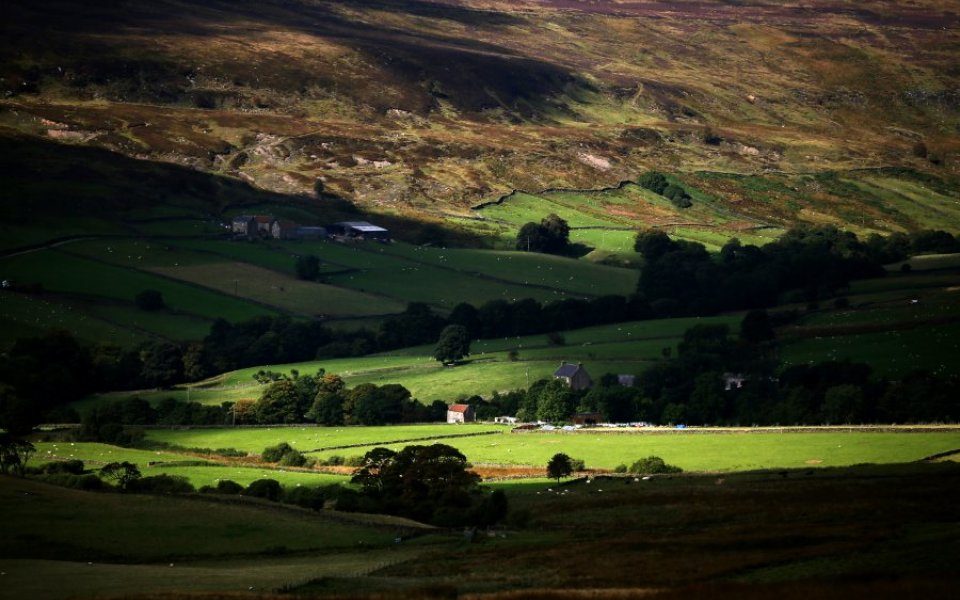 Anglo American have agreed a £405m rescue deal with the board of embattled Sirius Minerals, it was announced this morning.

Under the agreement, Sirius shareholders will receive 5.50p for each share, a 34 per cent premium on the British mining firm’s 4.10p closing price on 7 January.

The deal is a lifeline for Sirius, which had been under pressure to come up with alternative funding for its North Yorkshire potash project.

In November the London-listed firm said that it would welcome a strategic investor to help fund a new two-stage plan.

Anglo American said that it had been interested in the project for some time due to the “quality of the underlying asset.”

In a statement, the mining giant said: “The project has the potential to fit well with Anglo American’s established strategy of focusing on world-class assets, particularly in the context of Anglo American’s portfolio trajectory towards later cycle products that support a fast-growing global population and a cleaner, greener, more sustainable world.”

The polyhalite deposit which is the focus of the project is believed to be the largest high-grade site in the world.

Sirius’ new two-stage project would see it first drive two 1.5km shafts into the ground to access the polyhalite and transport it through a 37km tunnel. In addition it is also building the UK’s largest mine in a generation.

The offer is good news for Sirius’ dwindling share price, representing a 46.5 per cent premium on the firm’s three-month price from last September.

Neil Wilson, chief markets analyst at markets.com, said: “The fact this offer is public could make raising cash for other sources very tricky now, if not impossible, forcing Sirius into something of a corner – even if the price is not the best they will have to accept it.

“The market knows they need cash as soon as possible but with this offer on the table, it’s now the only show in town – they have to recommend it or it’s curtains. Anglo is picking up a distressed asset on the cheap.”

In September the project was thrown into jeopardy when Sirius Minerals was forced to scrap a $500m bond sale and pay back $400m from a separate sale to investors.

The so-called Woodsmith project, which is the largest mine to be developed in the UK for a generation, is expected to provide 1,200 jobs.