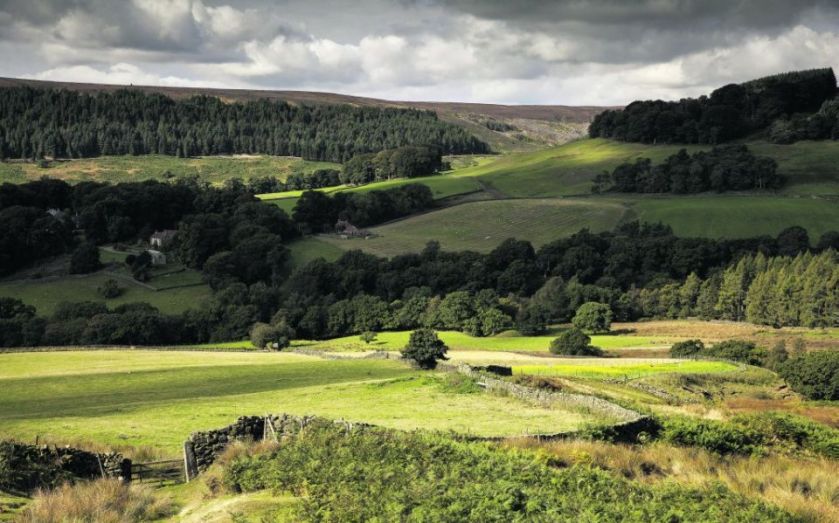 Embattled UK miner Sirius Minerals said today that it had dropped an alternative funding scheme to its takeover by Anglo American as it was unviable.

Last week the firm, which is seeking funds to develop the North Yorkshire polyphalite project, the UK’s largest mine in a generation, said it was exploring potential financing of €680m from investors.

The initial raise would have had to be followed by a further €2.5bn in order to get the mine up to its planned production capacity of 10m tonnes a year.

However, the firm announced today that it had been unable to find an anchor investor to provide the majority of funding for the proposal, meaning the scheme would not go ahead.

This means that if shareholders do not approve Anglo’s takeover, which is widely considered to be at a considerable discount, “there is a high probability that the Sirius Board will place the business into administration or liquidation”, the firm said.

Anglo American have agreed a £405m rescue deal with the board of embattled Sirius Minerals, it was announced this morning.

Under the agreement, Sirius shareholders will receive 5.50p for each share, a 34 per cent premium on the British mining firm’s 4.10p closing price on 7 January.

Anglo American said that it had been interested in the project for some time due to the “quality of the underlying asset.”

The polyhalite deposit which is the focus of the project is believed to be the largest high-grade site in the world.

In September the project was thrown into jeopardy when Sirius Minerals was forced to scrap a $500m bond sale and pay back $400m from a separate sale to investors.