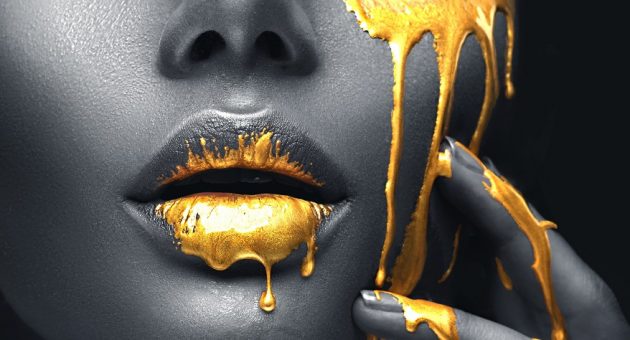 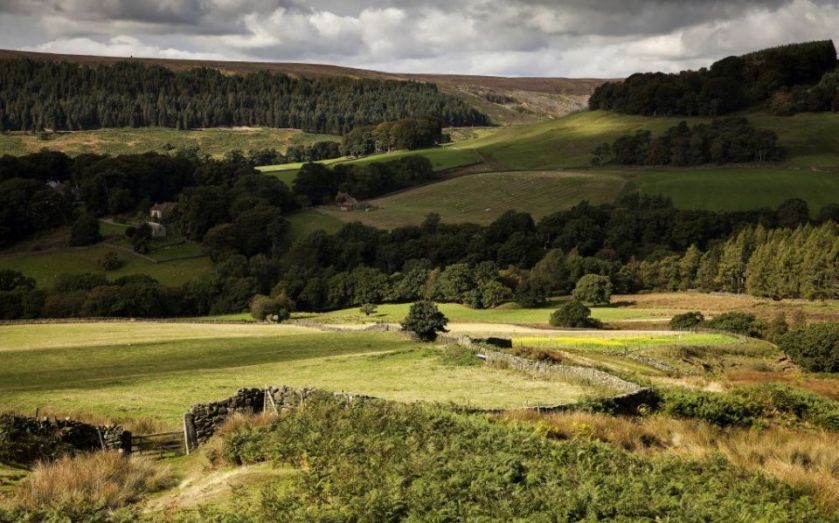 Shares in Sirius Minerals closed up 50.87 per cent to 22.63p per share this afternoon, after it got the go-ahead for its York Potash mine from the North York Moors National Park Authority.

The North York Moors National Park Authority voted eight to seven in favour of the application by Sirius, suggesting that it believes the economic benefits outweigh the environmental damage.

The Aim-listed company has said the development will create at least 1,000 jobs, as well as adding over £1bn to the UK economy. It's also said it will take steps to limit the negative impact on the environment.

"The case for the project has always been compelling because it will not only generate so many jobs and economic benefits, but also because it is accompanied by such extensive mitigations, safeguards and environmentally sensitive design," Chris Fraser, chief exec of Sirius Minerals, said in a statement.

"We now look forward to delivering it."

But opponents who were disappointed by the decision have said the project will damage the area's landscape, its wildlife and the local tourism economy.

"We’re really disappointed that National Park Authority members have approved the construction of the world’s largest potash mine in the North York Moors," Ruth Bradshaw, Policy and Campaigns Manager at the Campaign for National Parks, said.

A spokesman for the company previously told City A.M. that the fundraising would be dependent on today's decision of the North York Moors National Park Authority, and Sirius will now go to the markets to raise the funding it needs to build the mine.

The mine is targeting the production of polyhalite, which would be used to make fertilisers. The project area lies between Whitby and Scarborough, extending about 16km inland from the coast and up to 14km off shore.

It will cost around £1.7bn by the time it completes, while production from the mine is expected to begin around five years after approval is granted.