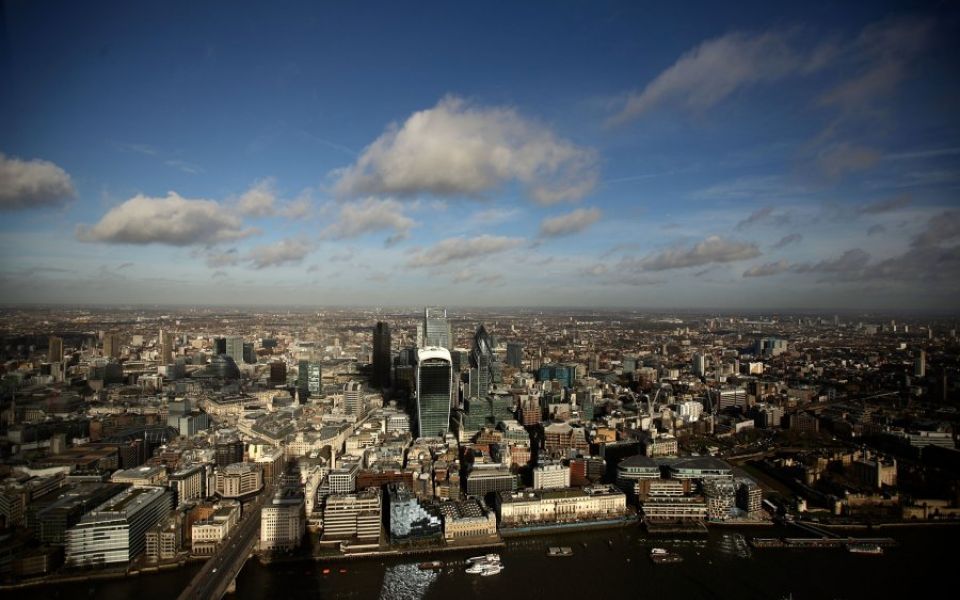 Weaker capital markets activity held back profits at small cap stockbroker Shore Capital in the first half of 2018 in spite of a big jump in asset management earnings.

The firm’s total revenues rose by 6.5 per cent compared to the same period last year to hit £21.6m for the first six months of the year, Shore reported today.

However, capital markets revenues slumped by 8.5 per cent to £13.5m. Along with a costs increase of 6.9 per cent, overall profits before tax edged up to £2.6m.

Shore Capital, founded by Howard Shore in 1985, has been investing heavily in its asset management division in an effort to diversify its earnings. David Kaye and Simon Fine head an unusual co-chief executive structure.

On the capital markets side Fine, who heads the capital markets arm, told City A.M. he was “encouraged by the pipeline for the remainder of the year”, and blamed the fall in revenues on the non-linear profile of capital raisings. The firm has disclosed two more transactions since the end of the reporting period: the flotation of funds platform Nucleus and the acquisition of motorway services Welcome Break by Applegreen.

The capital markets are currently “in the hands of markets”, given the continued uncertainties over the Brexit process, said Fine, adding that “there’s a bit more selectivity around”.

However, he added that managers at some firms remain determined to push on with capital raising, while activity around mergers and acquisitions remains sustained.

The diversification appears to have paid off in the first half of the year, with asset management earnings making up for a much weaker capital markets performance.

Revenues in the asset management arm surged by almost 50 per cent to hit £7.3m, more than doubling profits before tax for the division of £1.3m.

Kaye, in charge of the asset management arm, said: “It’s pleasing to see quite a lot of investment in headcount starting to come through in revenues.”

Assets under management grew by more than £100m year-on-year to hit £915m, with a mix of institutional investors and individuals contributing to the growth.