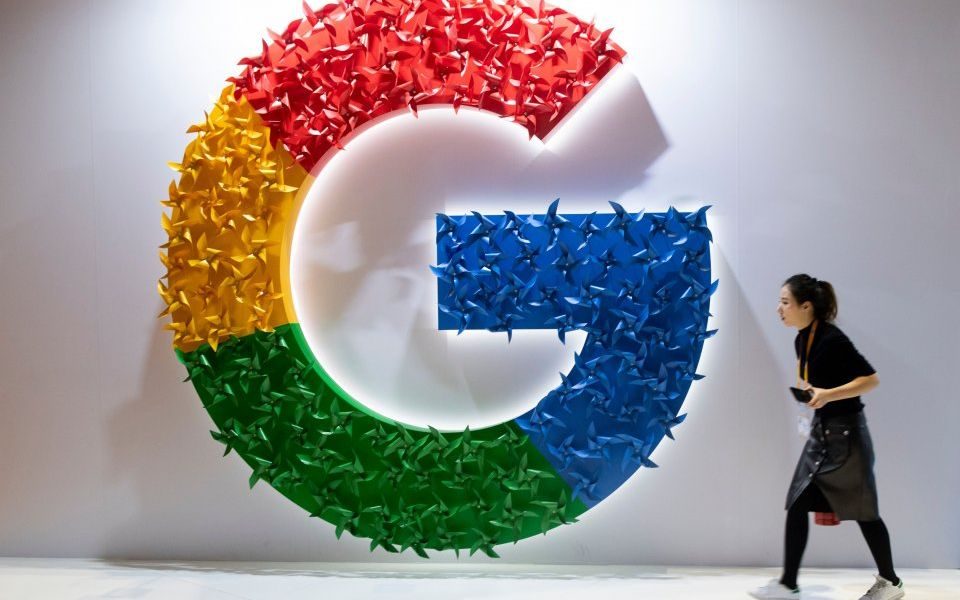 Shares in Google parent Alphabet took a beating this afternoon after reports that the company is about to be hit with a competition investigation.

The company tumbled more than six per cent as markets opened in New York, its biggest drop since 30 April when it showed low revenues in its financial results.

US Department of Justice is considering a probe into the company, Reuters reported on Friday.

It will look into whether Google has given preferential treatment to its own businesses in search results.

Competitors to Google products, including Tripadvisor, complain that users will be directed towards the firm’s own brands when they use its search engine.

Similar investigations in Europe have led to hefty fines for the US company, causing some in America to claim that EU authorities are targeting them.

In 2017 Google agreed to pay $2.7bn to the EU over claims it unfairly prioritised its own shopping platform in search results. This March it was hit with a $1.7bn fine over its actions in advertising brokering between 2006 and 2016.

Experts have said it is unlikely that US authorities will attempt to break up Google, as was tried with Microsoft in 2000.

The Justice Department and Google both declined to comment to Reuters.

Read more: Shareholders call for Google's owner to be broken up

“Tripadvisor remains concerned about Google’s practices in the United States, the EU and throughout the world,” its chief executive Stephen Kaufer said in a statement.

“For the good of consumers and competition on the internet, we welcome any renewed interest by U.S. regulators into Google’s anticompetitive behaviour.”