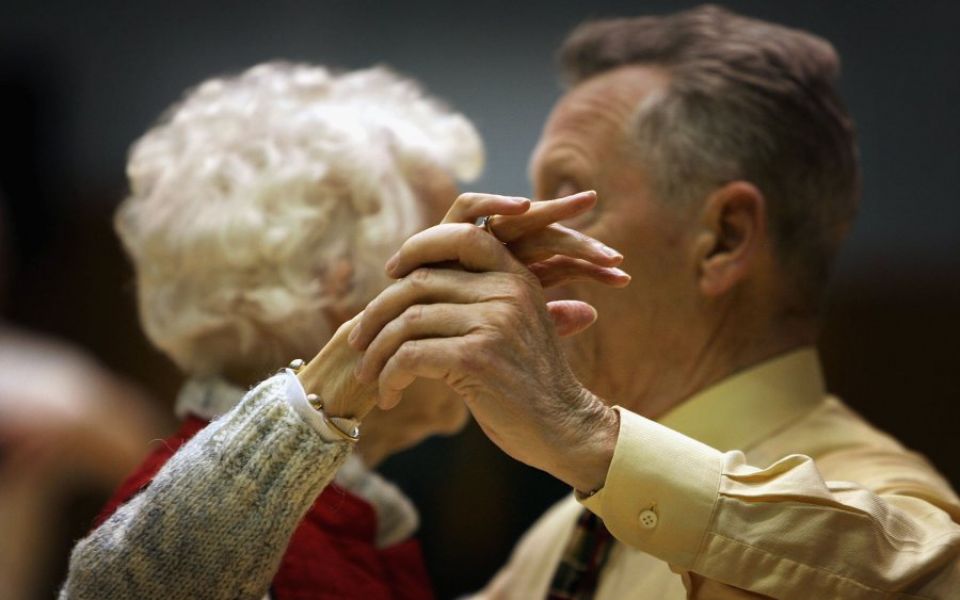 Just Group's shares fell sharply on news this morning that chief financial officer Simon Thomas is to step down at the end of the month.

Shares initially declined by nine per cent, but had recovered to a drop of five per cent by around midday.

Thomas has helped steer the annuities provider through its response to CP13/18 – the Prudential Regulation Authority's proposal, which would require Just to protect against the risks from mortgages by setting aside more capital. The new rules were put out for consultation in July.

The FTSE 250 company's stock has plummeted by almost a third since 24 July when it said the proposals "would result in a reduction in Just's regulatory capital position" if implemented.

Thomas will be replaced by deputy chief executive David Richardson until a permanent finance chief can be found. Before joining Just, Richardson was CFO of Partnership Assurance Group between 2013 and 2016.

Thomas said it had been a "privilege" to work for Just for the 12 years he was on the board. The company said he was leaving "with the mutual consent of the group". The statement gave no indication of what he would do after leaving on 31 October.

Chairman Chris Gibson-Smith said: "On behalf of the board I would like to take this opportunity to thank Simon for his leadership and significant contributions during his time at Just. We wish Simon the very best for the future.

"I would also like to thank David for taking on the role as interim chief financial officer. We are very fortunate to have someone with his experience and deep understanding of Just Group who can step into the role and ensure the business remains in capable hands during the interim period."

Chief executive Rodney Cook said: "I would like to add my personal thanks to Simon for the great support he has given me and the valuable contribution he has made to the business over the past 12 years, while we have worked together to build the company. I wish him and his family all the very best for the future."

Numis said it understands the move is unrelated to CP13/18 or the company's capital position and retained a buy recommendation with a 220p target price.