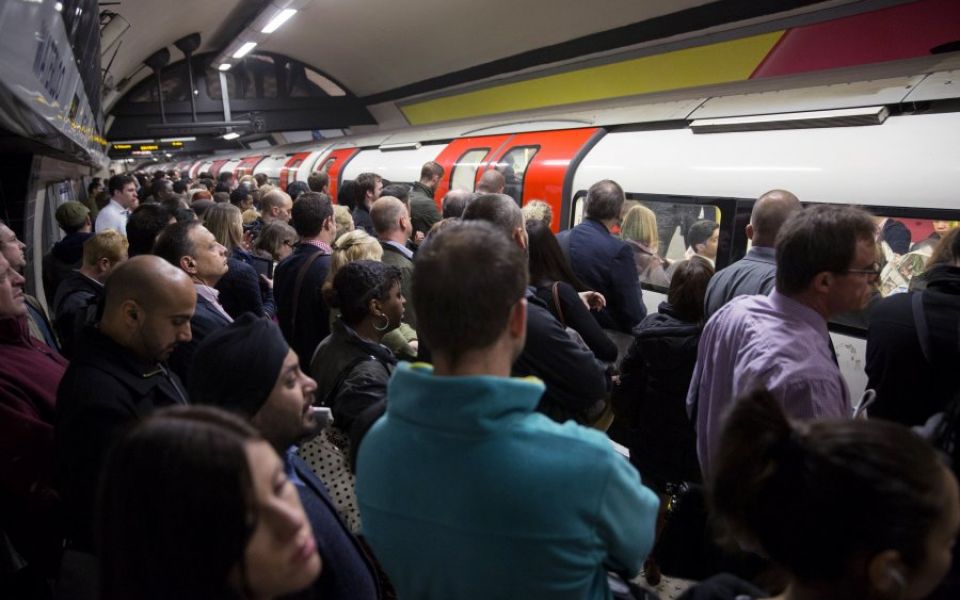 Severe delays are running on the Northern Line this morning between Kennington and High Barnet via the Charing Cross branch because of a faulty train.

Passengers have been advised to use alternative routes to avoid the delays. Transport for London (TfL) said tickets would be accepted on buses.

Sever delays on the northern line is no joke 😳 pic.twitter.com/7iCguEoEfZ

This morning's delays come as TfL announced that Bank branch trains will now stop at Kennington after months of works on the Northern Line extension came to a close.

One platform of Kennington station has been out of action since May as four new customer passageways were built at the station.

The new passageways will make it quicker and easier for customers to change between different branches of the Northern line at Kennington, and will be needed for those passengers using the new extension from Kennington to Battersea Power Station via Nine Elms, which is due to be completed in 2020.

During the construction, engineers dug out nearly 2,000 tonnes of spoil – London clay – by hand and used around 900 tonnes of concrete and 500 tunnel ring segments to create the new passageways.

The final parts of construction work, including the installation of flooring and electrical works, will now continue during planned engineering hours.

Stuart Harvey, TfL’s director of major projects, said: “I’d like to thank customers for their patience while we worked around the clock to construct four new passageways at Kennington. When completed, the passageways will make it easier to interchange at the station. The Northern Line extension is an essential part of our investment programme which will continue to improve customers’ journeys and add vital new capacity to the capital’s transport network.”

TfL says the Northern Line extension will enable Londoners to get from Battersea to the City and the West End in about 15 minutes. It says the projects will provide an economic boost to Vauxhall, Nine Elms and Battersea, creating 25,000 jobs and 20,000 new homes.

The construction of the extension will bring in around 1,000 jobs and 50 apprenticeships, according to TfL.

Platforms at Battersea and Nine Elms are now being installed in the stations after major tunnelling finished at the end of last year.

Read more: Crossrail chairman will not step down in wake of Elizabeth Line delay