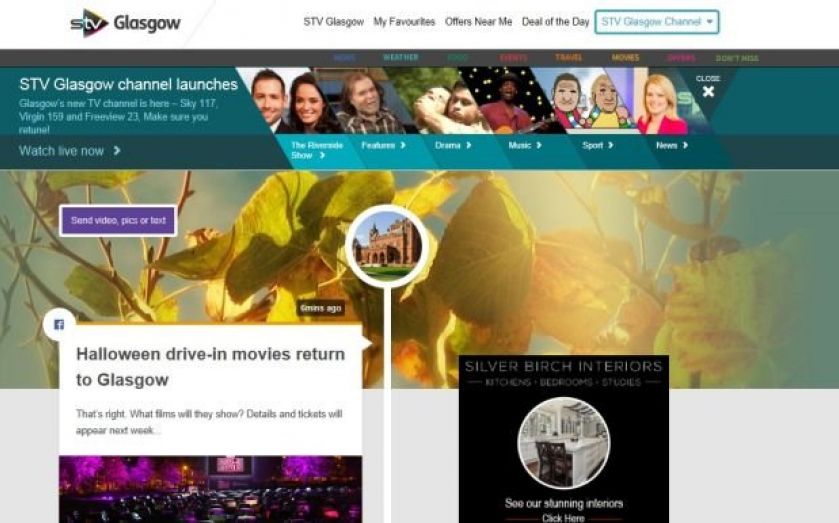 Scottish broadcaster and production company STV is doubling its interim dividend to 2p a share after first half operating profit swelled by 20 per cent to nearly £10m.

Revenues at the business, which airs The X Factor and soaps Emmerdale and Coronation Street north of the border as well as producing series including Catchphrase, climbed 7 per cent to £54.7m for the six months to 30 June.

As a result STV, increased its interim dividend from 1p per share to 2p, and estimated its intended final dividend at 4p per share, meaning a total of 6p per share for the full year.

In contrast to the dire performance of London Live, STV said its local service STV Glasgow had launched in June “to strong audience ratings and positive response from advertisers and commercial partners”. STV Edinburgh is expected to launch in January.

"Today's results represent a strong performance at the half year with continuing progress towards our 2015 strategic aims. The enhanced dividend policy reflects the transformation of STV to a business that is well positioned to deliver sustainable growth and returning value to shareholders."