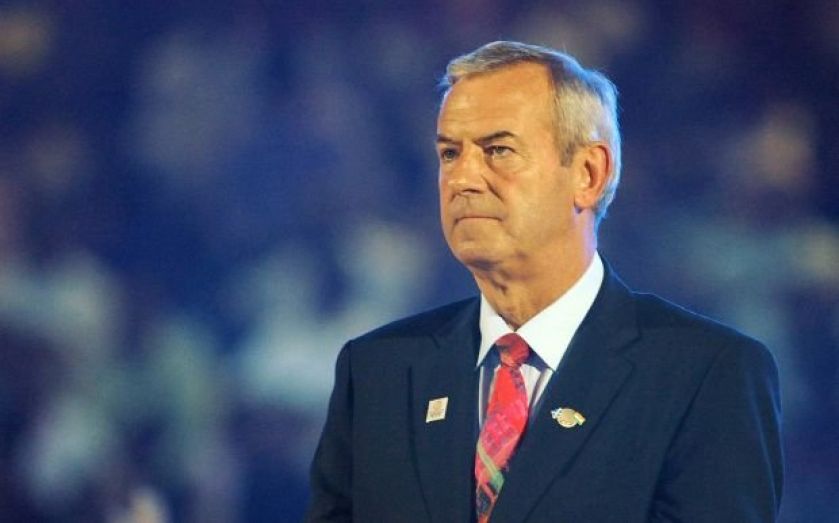 A cross-party committee of MPs will today propose that the Scottish parliament be handed direct control over billions of pounds of income tax and welfare benefits.

Lord Smith of Kelvin will unveil the plans after 11 weeks of secret negotiations culminated last night as representatives from five different political parties put the finishing touches to the proposed package, promised before September’s referendum on independence.

In the biggest shakeup to Britain’s taxation system in modern times, the proposal means that powers to set income tax rates and bands will be wholly devolved to Holyrood.

However, Scottish MPs will still be able to vote on income tax rates in the rest of the UK, but Eng­lish MPs will have no say north of the border.

And in a move seen as trying to mollify Tory opponents of the move, a spokesperson for David Cameron said that he would still press ahead with plans to force English-only votes for English laws after the election.

Labour MPs, too, had concerns about ceding power.

But the party will claim today that it has ensured that the report will guarantee that there will not be two classes of MP at Westminster because Scottish MPs will be allowed to vote on the Budget.

David Phillips, senior research economist at the Institute of Fiscal Studies think tank, said: “This would mean the Treasury handing over about £10bn worth of tax revenue. It is an important step away from the increasing centralisation of tax that has happened over the past few years.”