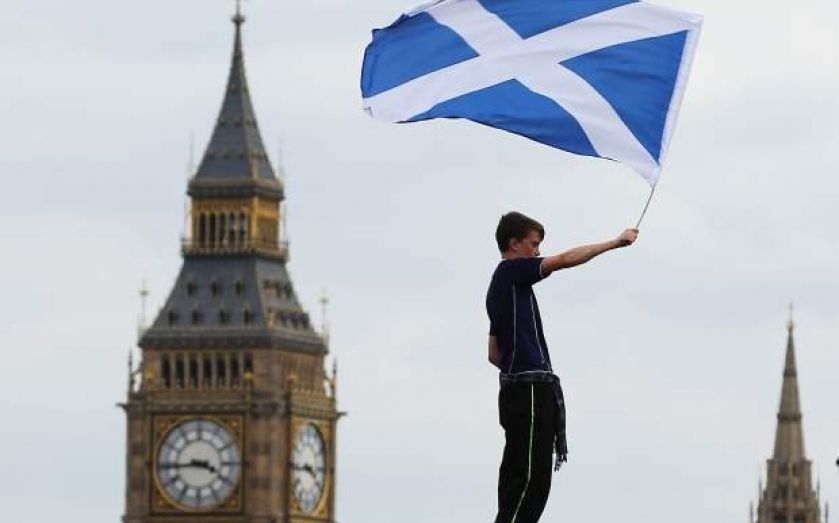 Scotland is to be able to set different tax rates to the rest of the UK after Labour dropped its opposition to the changes.

The changes came with the reluctant blessing of Eds Miliband and Balls, although the latter is understood to have insisted that Westminster retain control of the personal allowance, the threshold below which earners pay no tax.

The secret talks continued into Wednesday evening as the parties strove to seal a deal due to be announced on Thursday.

As well as getting increased control of the taxation system, the changes will allow Scottish ministers greater control over the welfare system, including housing benefit and winter fuel payments.

The new powers are expected to come into effect sooner rather than later, with the changes fast-tracked through Westminster next year.

Labour’s hand was forced by its Scottish support flocking to the SNP. Without the Scottish seats it can usually rely on Labour’s job of winning the general election next May becomes more difficult.