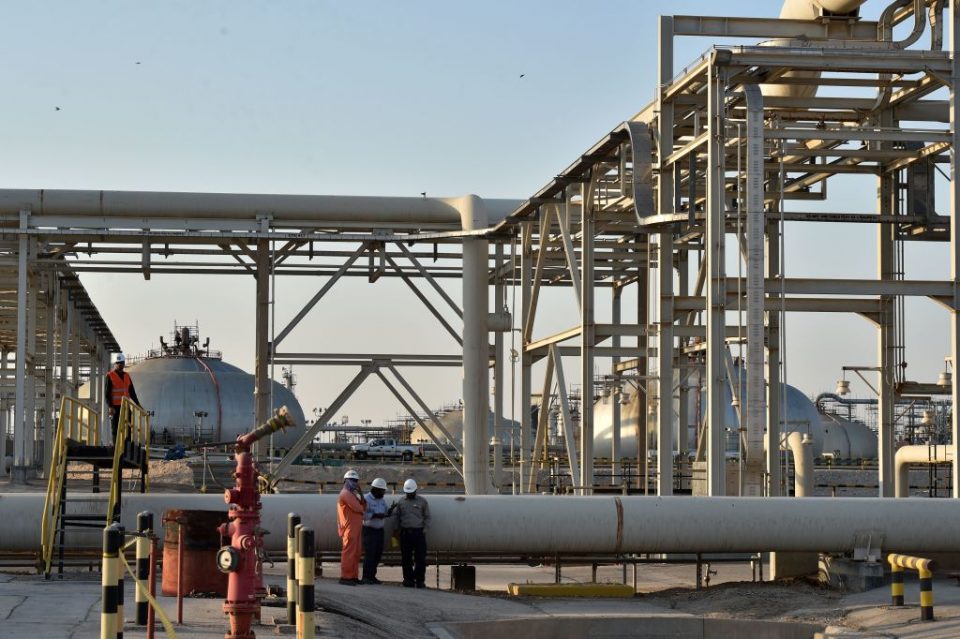 Saudi Aramco is set to begin its long-planned initial public offering (IPO) on 3 November, according to a report.

The Saudi Arabian oil giant will start the process of its stock market debut on that date after delaying the deal to give itself time to win over cornerstone investors, Reuters said today, citing three sources.

Aramco plans to float a stake worth between one per cent and two per cent of the company on the Saudi kingdom’s Tadawul market, in a debut that could be worth more than $20bn.

Meanwhile chief executive Amin Nasser was not present at a conference today as he met investors ahead of the public offering, Reuters reported.

Aramco is set to announce its IPO price on 17 November, before starting a subscription for IPO investors on 4 December, according to Saudi state TV news channel Al-Arabiya.

Crown Prince Mohammed bin Salman first raised the possibility of an Aramco float three years ago, but experts have doubted his reported desire for a valuation of $2 trillion.

Aramco’s IPO appears to be back on track after drone attacks targeted Saudi oil fields in september, with the kingdom restoring oil production later that month.

It said it would offer a “progressive growing dividend on sustainable basis at board discretion”.

The IPO is a fundamental part of bin Salman’s strategy to kickstart the Saudi economy and wean it off its reliance on oil.