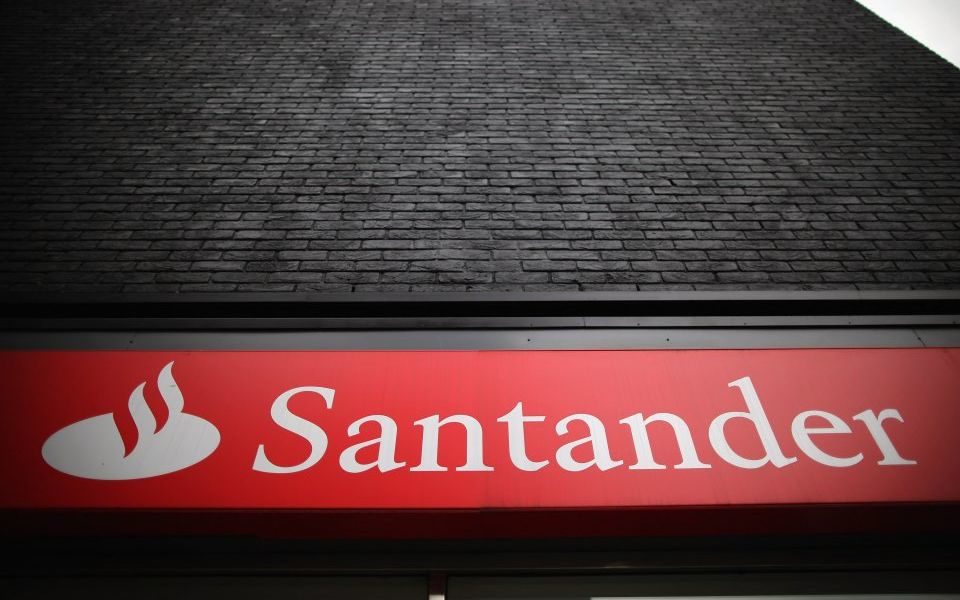 Santander has snapped up a majority stake in UK-based fintech firm Ebury for £350m.

The Spanish bank’s acquisition of a 50.1 per cent holding in the firm comes as part of a wider effort to target more growth from SMEs.

Ebury, which operates in 19 countries and 140 currencies, is a trade and foreign exchange facilitator for small and medium-sized companies.

Roughly £70m of the £350m will be new primary equity to support Ebury’s expansion into Latin America and Asia.

The bank is forecasting a return on invested capital (RoIC) of more than 25 per cent in 2024.

“Small and medium-sized businesses are a major engine of growth around the world, creating new jobs and contributing up to 60 per cent of total employment and up to 40 per cent of national GDP in emerging economies,” said Santander executive chairman Ana Botin.

According to a statement released by Santander today, Ebury has generated average annual revenue growth of 40 per cent during the last three years.

Late last month the bank reported attributable profit of €501m (£432m) for the third quarter, diving 75 per cent when compared to the same quarter a year ago.

Brexit uncertainty and regulatory pressures have dented Santander’s UK business, which has posted a €1.5bn charge related to goodwill.